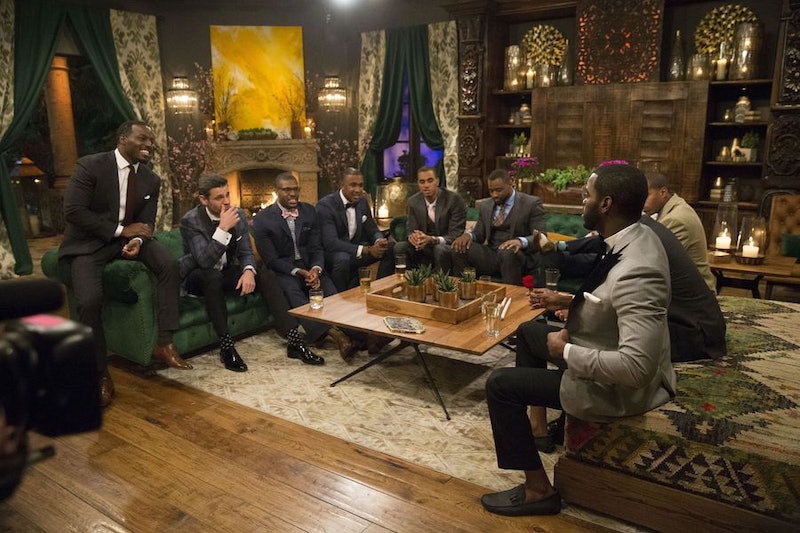 If you're reading this right now, then the odds are good that you've probably already ripped right through the contestant bios for Bachlorette's 13th season premiere and picked your favorite to win Rachel Lindsay's heart. But those responses sure can be boring sometimes — after all, how are a bunch of questions about a guy's favorite food going to give you a sense of what he's actually like? Luckily, most of Rachel's Bachelorette contests have Instagram accounts, where you can check out what their lives were like before they joined the show and keep track of all the cool behind-the-scenes images they're able to show off.

Of course, Instagram isn't exactly real life either; it's not as carefully produced as Bachelorette is, sure, but it can still be used to promote a certain kind of narrative. Which is probably why a sizeable majority of these men seem to absolutely love taking shirtless photos of themselves in exotic locales. I suppose I would too, if I had those abs and the money to fly to Thailand for a vacation! Anyway, while everybody's excited to watch Rachel fall in love after getting her heart broken on last season's Bachelor, half the fun will be getting to know the guys vying for her affection — and checking out these Insta bios will make doing that just a little bit easier: