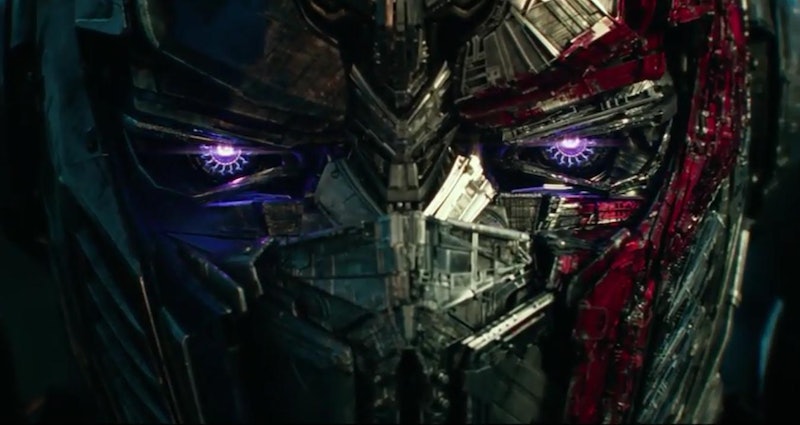 Over the past decade, the Transformers franchise has morphed from a largely forgotten line of toys from the 1980s into one of the biggest movie franchises of all time. Between 2007's Transformers and its three sequels, the series currently stands as the eleventh highest-grossing film franchise ever, with the last two movies each earning over a billion dollars at the worldwide box office. So with the soon to be released fifth movie expected to do huge business as well, many fans are wondering how many more Transformers movies there will be.

If you're a fan of the series, then I've got some good news for you. This franchise has no end in sight. It's Paramount Pictures' main franchise, and by far its biggest money-maker, and the studio has no intentions of letting it ride off into the sunset anytime soon. The Transformers franchise coming to an end would be the equivalent of Disney deciding to call it quits on their Marvel Cinematic Universe or Star Wars movies. In other words, it might not even happen in your lifetime. Transformers: The Last Knight is set to be the fifth movie of the franchise, and there's a confirmed sixth film coming out next year with the prequel/spinoff Transformers: Bumblebee, but that's hardly the end of the line.

Bumblebee is currently the only future Transformers film that's been announced, but it will by no means be the last. There's an unannounced sequel that's slated for release on June 28, 2019, and the studio put together an all-star writing team back in 2015 to brainstorm ideas for the future of the franchise. According to producer/director Michael Bay, that effort resulted in a whopping 14 concepts for future Transformers movies. That doesn't mean all 14 will be put into development, but it certainly shows that the series is in no danger of running out of steam. Some of the ideas that have gained the most traction are a prequel set in Ancient Rome and an animated movie showing how the Transformers first came to be, according to the fansite TFW2005.com.

Although the franchise itself shows no signs of slowing down, it could potentially look a bit different than what fans are used to. Michael Bay is exiting as director after helming the first five films, giving other filmmakers the chance to pursue their own interpretations. Bumblebee, directed by Kubo and the Two Strings' Travis Knight, is the series' first spinoff and is expected to be a quieter, more personal film, while future spinoffs will likely explore other eras and genres in an attempt to diversify the franchise. Hanging over all of this is the impending Hasbro cinematic universe, which will see Transformers crossover with other properties from the toy company (a G.I. Joe/Transformers crossover movie is currently being written).

No one knows exactly how many more Transformers movies there will be, but odds are there are going to be a lot as long as this franchise keeps making big bucks at the box office.