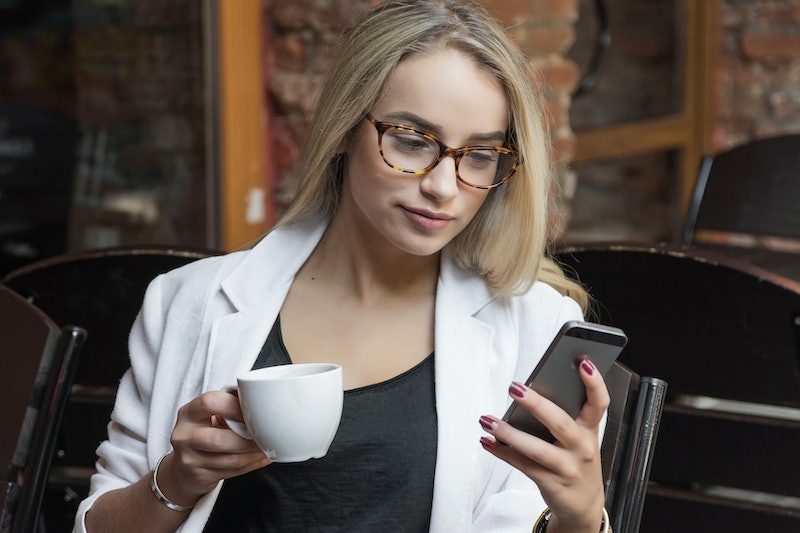 If you and your partner have ever argued about finances, you are definitely not alone. Study after study have confirmed that when it comes to the topic that gets couples most heated, it’s always money. A new study by LearnVest, a personal finance company that helps people understand their finances and get them order, confirms this. It also confirms that a lot of couples would rather talk about almost anything else than money. Which, with money being such a touchy subject, makes a lot of sense.

LearnVest’s Money Habits & Confessions Survey, which looked at 1,000 adults, 18+, across the country, found that overall, finances really take a toll on relationships, with 24 percent of Americans calling it quits over financial issues with their partner. The survey also found that Millennials, too, are putting a lot of emphasis on finances.

“As Millennials stay single for longer, they also wind up delaying most major financial decisions, like buying a home or having a child,” says Alexa von Tobel, founder and CEO of LearnVest and author of the New York Times Bestseller, Financially Fearless, tells Bustle. “With the average undergrad owing over $30,000 in loans, it’s not surprising that these other milestones are taking a back seat (Source: CNNMoney, October 2016). The costs of an engagement ring, a ceremony, and a honeymoon can feel really insurmountable at this point, so Millennials are hesitant to deepen their already serious financial obligations."

But it may be a smart move. "So they’re actually being quite responsible in this regard: According to 2013 research from the National Marriage Project, Millennials tend to view settling down as a beginning rather than as an end goal," she says. "They believe they need to have all their ducks in a row before embarking on traditional paths like marriage and starting a family—and that includes getting debt-free… And when they do settle down, Millennials take their partner’s finances very seriously.”

Here are seven findings from the study.