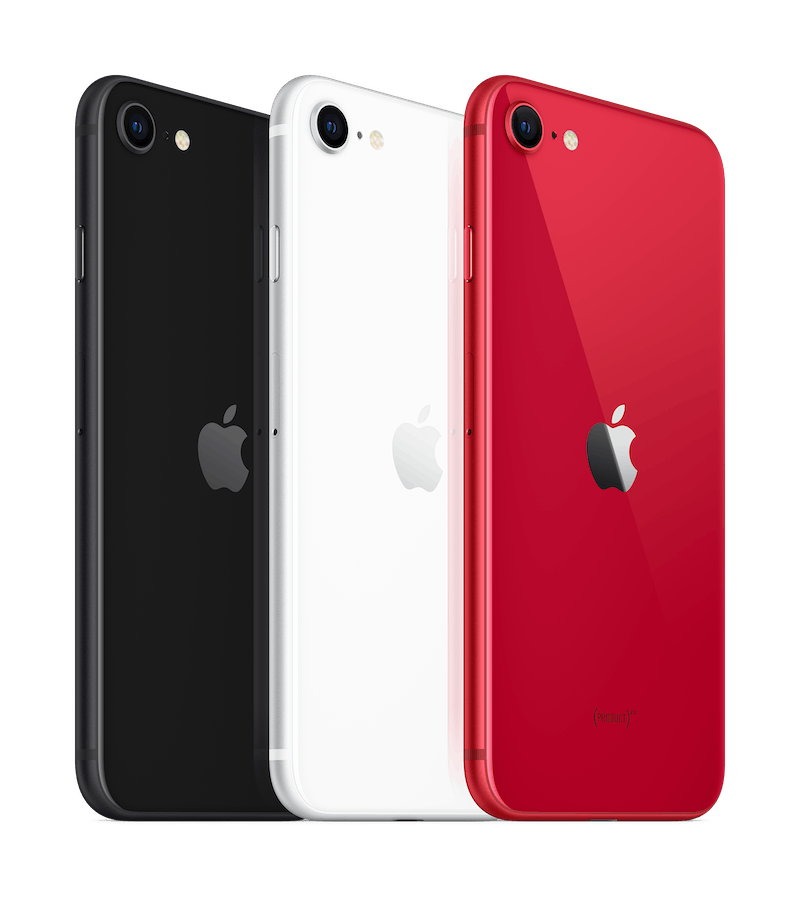 On April 15, Apple announced its latest smartphone: the iPhone SE 2020. Apple is dubbing it their most affordable model yet. This prompts the obvious question, how much does the iPhone SE 2020 cost? Is it Apple affordable or actually affordable? Will we stare at all the glossy pictures of it regardless? (That last question is rhetorical.)

In short, it’s significantly cheaper than most new iPhones. The 64 GB version costs $399. For context, that's just a little more than what the recently-discontinued iPhone 8 was selling for. Up until now, the iPhone 8 released in 2017 was available from Apple for $349, but that’s only if you have an eligible iPhone to trade-in. Without the trade-in, a 64 GB iPhone 8 would have costed you $449. (As of Wednesday, April 15, Apple has discontinued the iPhone 8 and iPhone 8 Plus.) The iPhone SE 2020 models with more storage are also notably more affordable — the 128 GB version costs $449 and the 256 GB version runs for $549.

For an even better deal, you can trade in your old iPhone to get the new iPhone SE for just $299 (or financed at $9.54 a month). So, yes, the iPhone SE 2020 is significantly less expensive than its predecessors.

While the 2016 iPhone SE may be this new model’s predecessor, the model the iPhone SE 2020 is most similar to is the iPhone 8. They have a similar design, including the same 4.7 inch screen. This isn’t to say you’re just getting a cheaper iPhone 8. The differences between the iPhone SE 2020 and the iPhone 8 will be exciting to anyone who uses their smartphone for the standard features: taking pictures, browsing the internet, scrolling through Instagram.

Essentially, the iPhone SE 2020 is like an iPhone 8 with a better camera, a better processor, and a lower price tag, per the Apple videoconference. The design is more similar to older models (your beloved Home button is back) with some significant upgrades to its abilities. The iPhone SE has Apple’s A13 Bionic chip, which is the same processing chip that’s available in the latest iPhone 11 and iPhone 11 Pro. The new iPhone SE also features, in Apple’s words, the “best single-camera system ever” in an iPhone, per a press release. In more literal terms, the new iPhone SE has a singe, 12 megapixel wide camera. It also has that A13 Bionic chip, which is machine learning. To answer the question you were asking in your head: yes, it has Portrait mode.

The iPhone SE 2020 has similar battery life the iPhone 8 — unfortunately, no big upgrades there. Additionally, the new phone will work with cases made for the iPhone 8.

Apple says this new model is an ideal option for anyone who may be new to iPhone, anyone who’s looking for a smaller, simpler design, or anyone looking for something more low-cost. The newest iPhone will come in three different finishes: black, white, and red. Like the iPhone 11, the second most recent phone from Apple, the new iPhone SE is water resistant, dust resistant, and has equally durable glass.

You can preorder for the new iPhone SE 2020 starting Friday, April 17. It will begin shipping the following week on Friday, April 24. If you’re in need of a new phone, this new model won’t break the bank.