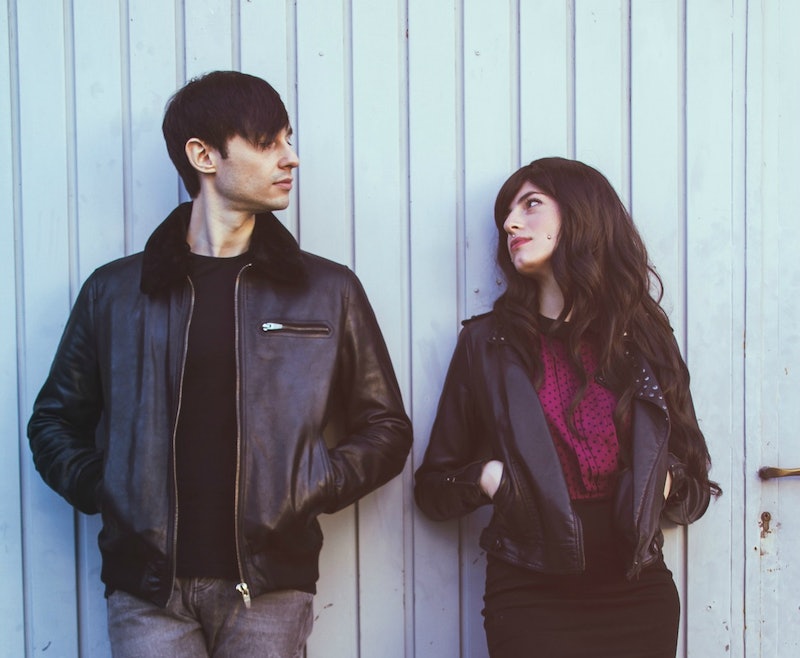 Disputes with your partner are nothing to run away from — but there are disputes, and then there are full-on fights. A lot of us wait until something becomes a big problem to address it, but then instead of avoiding an argument, we end up making it more intense. Rather than dance around your issues, it's best to confront them before they escalate so that the confrontation is productive rather than hostile.

Some disagreements can signal the end of a relationship, but there is such a thing as disagreeing respectfully. The key is understanding your partner's viewpoint and communicating clearly. "Conflict is a normal, natural and healthy part of every relationship," emotional health expert and NYC-based psychotherapist Katherine Schafler tells Bustle. "But of course, conflicts can also get out of hand, fast. The difference between a fight and a useful discussion usually has to do with two specific things: The amount of resentment that has built up in the relationship [and] the boundaries around what is and what isn't an acceptable way to deal with conflict."

So, avoiding fights comes down to stopping resentment from building up and making your boundaries clear before they're violated. Here are some ways to accomplish that.