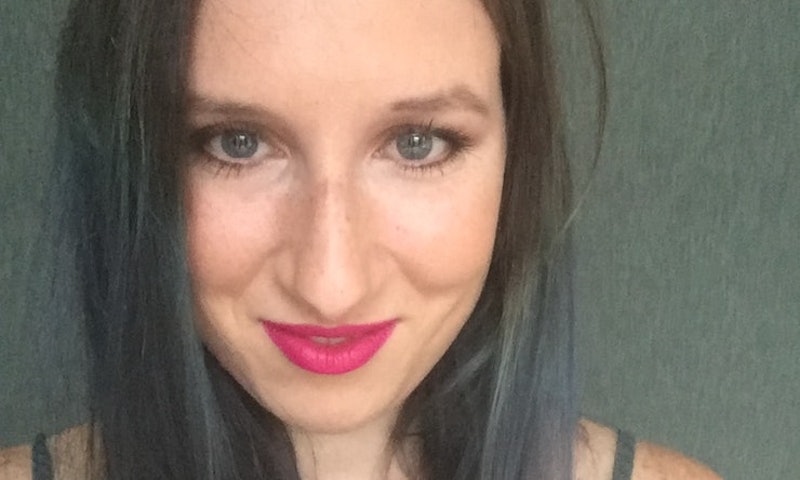 Entering her apartment felt like peeking into history — and becoming part of a new chapter of history myself. For 10 hours over the course of the weekend, we named our vulvas, described our fantasies, gave massages, and humped pillows. Here’s what I learned from these unique two days.