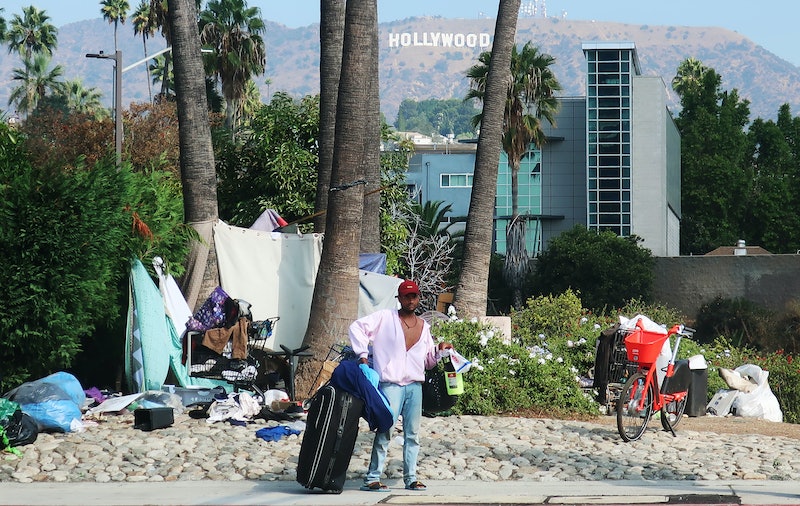 According to new data the U.S. Census Bureau released on Thursday, income inequality is the worst it's been in more than 50 years. And if you research how to fight income inequality, you'll probably find information about what government officials should be doing to address it. But even if you aren't a politician or government official, there are still lots of little things you can do to help shrink the wealth gap in the U.S. right now.

The Associated Press reported that, according to recent Census Bureau figures, the Gini Index, which measures income inequality on a 0 to 1 scale, increased from 0.482 in 2017 to 0.485 in 2018. Zero is a perfect score and means no inequality exists, and 1 means that one person or group of people has all of the wealth, per the Census Bureau. As the Associated Press noted, the 2018 increase is indicative of a bigger trend, and the wealth gap has been widening for decades now.

There's still a chance that things will improve, especially if the next president prioritizes income inequality. Senators Bernie Sanders and Elizabeth Warren, both running for the 2020 Democratic nomination, have made tax increases for the wealthy a large part of their campaigns, for example. Lawmakers aren't the only ones who can make a change, though. If you want to fight income inequality on your own, here are some easy ways to start: