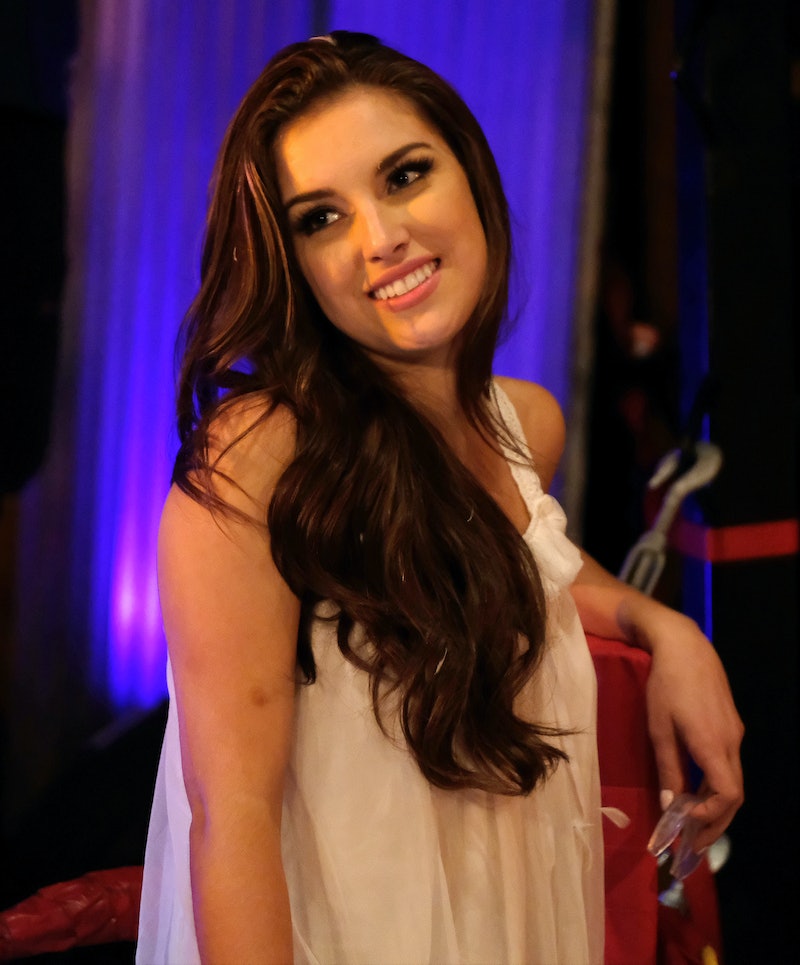 With only three weeks into the Bachelor season, it seems Peter Weber is already starting to regret some of the decisions he's made. This includes eliminating Alayah during the latest rose ceremony after she was bad-mouthed by several different contestants. But despite her upcoming return in the preview for the Jan. 27 episode, Alayah appears to be single after The Bachelor and is ready to put the drama of the past behind her.

Keep in mind, though, that this is all mere speculation at this point. Alayah herself has yet to confirm her official relationship status on any of her social media platforms — on which she posts fairly often. But based on the things she has posted thus far, the former contestant is far too busy traveling and hanging out with family and friends to have had much time to find a new romantic partner just yet.

In typical Bachelor fashion, Alayah took a brief hiatus from social media while filming for the season was underway, which was approximately between Sept. 19 and Nov. 23. But ever since her return, Alayah's Instagram has been flooded with content, ranging from various professional photoshoots to sharing sweet moments with her Grandma Rosie. (You know, the one who wrote Peter that letter, which they read together during the first cocktail party?)

"Grandma Rosie has truly been such a blessing in my life," Alayah captioned a recent photo of them together. "From being my prayer warrior to continuously and generously sharing her wisdom about life and faith, I thank God every day he gave me this angel to call my Grandmother."

Alayah has also made a point of addressing all of the drama that centered around her during last week's episode, reminding her followers on Twitter that what they see is just a small portion of what took place. "Just a reminder to everyone... There is about 1,200 hours of footage from Bachelor filming. In total you’re seeing maybe 20 hours this whole season," she tweeted on Jan. 21, the day after the latest episode aired. "Theres a lot you don’t see."

Despite the chemistry she and Peter seemed to share right off the bat, Sydney's complaints about her character during the latest group date gave Peter cause for concern. Several contestants confided in him that they felt Alayah was being fake and putting on a show for the cameras. But it wasn't until Victoria P. revealed that she and Alayah knew each other outside of the show (a fact that Alayah had asked her to keep secret) that Peter opted to send Alayah packing for good. He instantly regretted the decision, admitting to producers that he didn't "feel good" about it.

In the promo, she returns to talk to Peter and set the record straight about her character, which could indicate that she'll rejoin the other contestants. But as much as can be deduced from social media, Alayah is continuing to enjoy living the single life post-Bachelor — and "doing just fine" while she's at it.