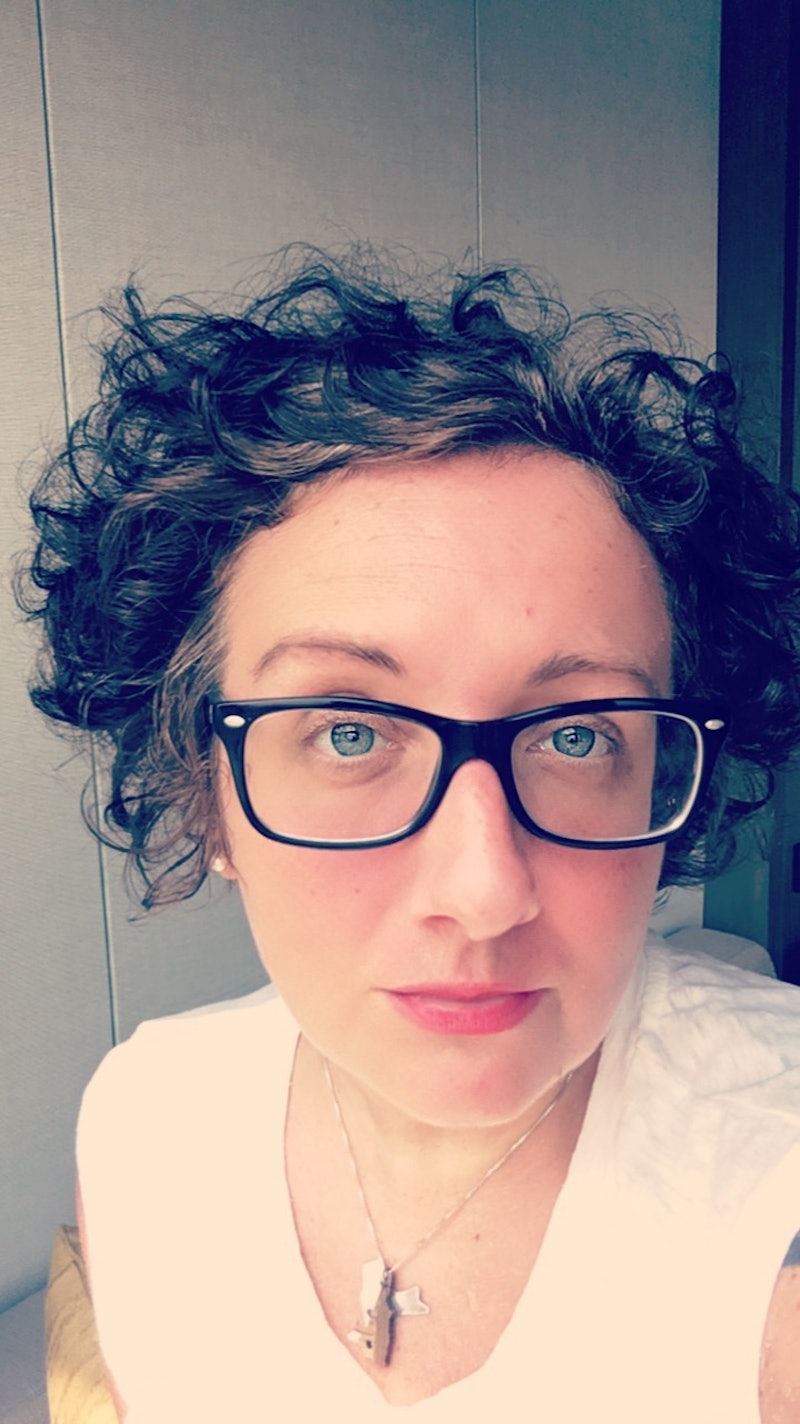 Because I’d known that some women cry after sex, for a variety of reasons, I figured I was dealing with some unresolved issues, and it was simply just a fluke. But then it happened again about a year later.

This time, it made sense that I would cry. My marriage had just come to an end and having found out my partner had cheated, threw my entire world for a loop. Not only was I unable to orgasm for weeks after the discovery, no matter how hard I tried or how much effort I put into it, because my brain was too pre-occupied with thinking about him having sex with the person he cheated on me with, but when I finally did orgasm almost two months later, it was like the flood gates hadn’t just been lifted, but had been torn apart by my tears. I wasn’t just crying, but sobbing. Actually, more like bawling, the way I do every single time I watch Out of Africa or Big Fish. In that moment, with my vibrator still vibrating next to me in bed, I was emotionally destroyed. So much so that I had to run to the bathroom to throw up — something that often follows such excessive amounts of crying for me.

Although my career as a sex and relationships writer gives me a lot of insight into just how complicated human sexuality is and how interconnected the brain and body are, it still didn't make sense that it was happening to me. Right after the end of my marriage, sure! Makes total sense. But a year before that and months after the demise of our relationships? That didn't make sense to me. I had this sort of ignorant thinking that certain things happen to other people, but not me. Which is really ignorant when you consider the fact that actually a lot of the things I assume will never happen to me almost always do.

“Anytime a person has a release as powerful as an orgasm it can trigger an emotional response like crying, especially when a person is holding in emotional stuff,” certified clinical sexologist, sexuality counselor and author of My Husband Wont Have Sex With Me and The Ultimate Intimacy Guide For Passionate People, Dr. Dawn Michael, tells Bustle. “Not only can it reduce stress it releases powerful hormones that can affect emotions and create a feeling of letting go, calmness, and even dopamine, which can have an emotional impact.”