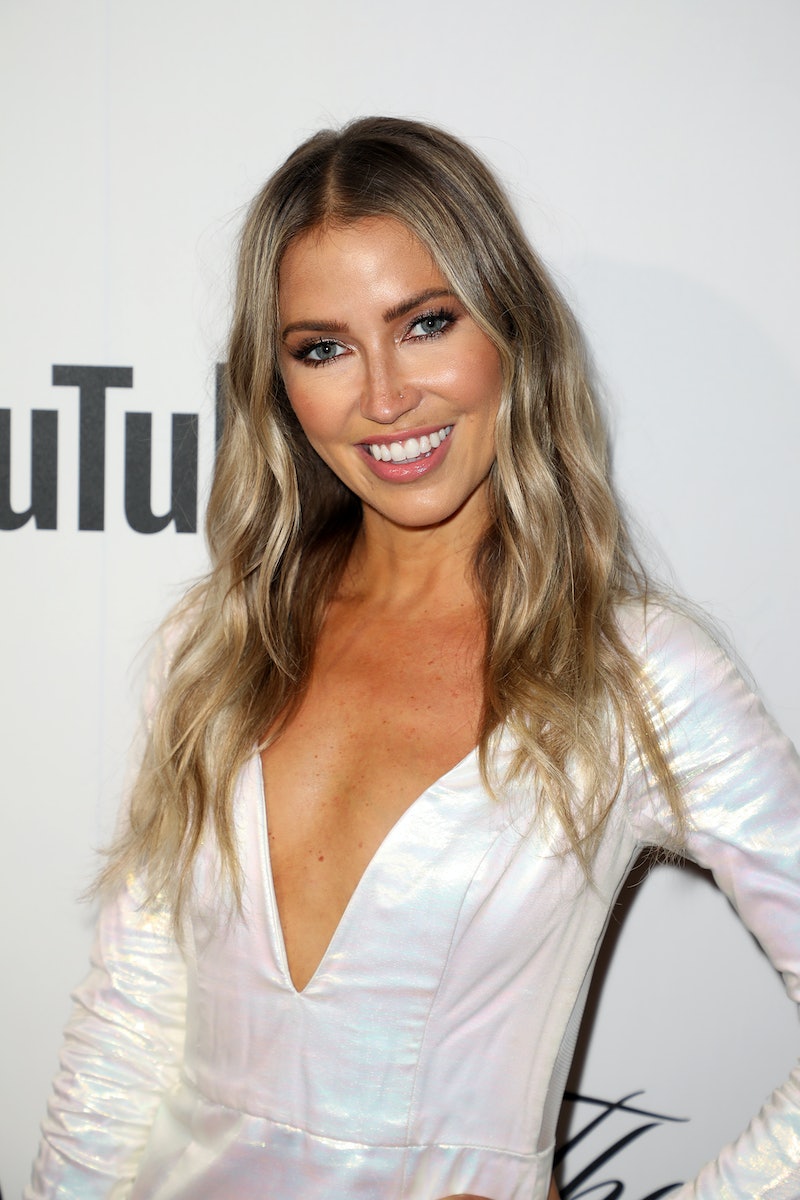 Kaitlyn Bristowe is opening up about her breakup with Shawn Booth. During a recent episode of the Scrubbing In with Becca Tilley and Tanya Rad, the former Bachelorette said that it wasn't until after she split from Booth that she realized how unhappy she was. "I pushed away a lot of friendships. I didn't realize how miserable I was or how out of touch I was with myself and my confidence," Bristowe said of her relationship with Booth, to whom she was engaged from 2015 to 2018.

Clarifying that she didn't want to blame Booth, Bristowe explained that she "felt a lot of shame from [being on The Bachelorette]. I felt a lot of insecurities. I didn't feel safe in the relationship. I was constantly working on myself, constantly going to therapy to not feel those things."

Ultimately, Bristowe said that took a toll on her relationship. "It's three and a half years of feeling shame and like I don't deserve love from him. And I knew that wasn't right, [but] that's constantly what I was feeling."

But once Bristowe and Booth finally broke up, she realized just how much the relationship wasn't working for her. "I think once you rid yourself of that kind of energy, it was crazy how many things fell into place once that energy was gone," she said.

Bristowe first alluded to some of the issues between her and Booth during an appearance on the Raw Beauty Talks podcast in 2019. "We were kind of struggling for the last little while … I just wasn't feeling loved for over the last year," she said. "It really just started weighing on me. I just felt very alone in the relationship and I felt like I had a best friend but I didn't feel like I had a partner. We just started growing apart."

However, it sounds like her current relationship with former Bachelorette contestant Jason Tartick is the complete opposite of her engagement to Booth. "Previous relationships to this one, it's so wild how different I am because I feel safe," Bristowe told Jana Kramer and Michael Caussin on the Whine Down podcast in June.

It's been a long road, but it sounds like Bristowe is finally getting the happy ending she was looking for when she signed up for The Bachelorette.