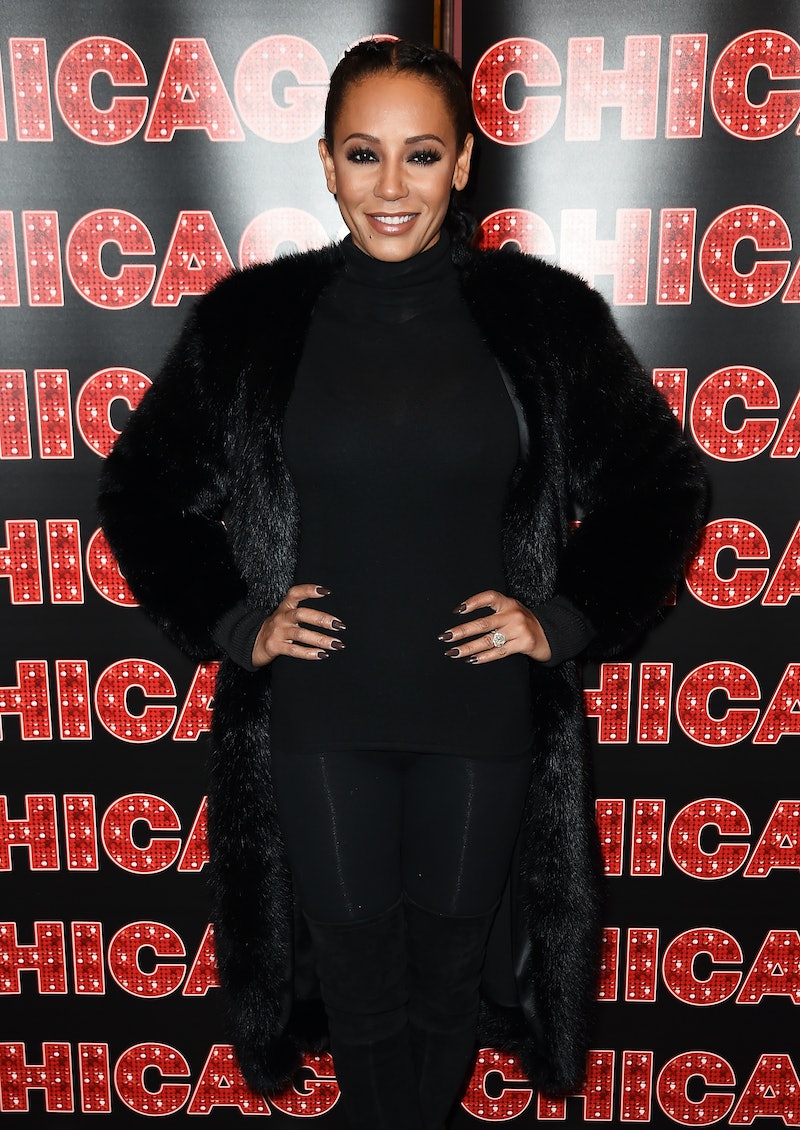 In a recent interview with Playbill, Melanie Brown addressed the question that has been lingering in the air for quite some time now: What is going on with that Spice Girls reunion? Well, according to Mel B., the lionized pop outfit still plans on getting back together sometime next year. Er, three members of the Spice Force Five still plan on getting back together sometime next year; Brown, Emma Bunton, and Geri Horner are the only members reportedly down to reunite. I realize this reported reunion chatter has been going on for years, but it may finally come to fruition in 2017. Yep, our zig-a-zig-patience might pay off relatively soon.

The America’s Got Talent judge told Playbill that the group was supposed to join forces in 2016 to commemorate the 20th anniversary of “Wannabe,” but it didn’t work out due to scheduling conflicts. So, they put a pin in the whole reunion event thing and recorded some tunes instead.

“We managed to get in the studio — a few of us — and we did a couple of songs. One of them got leaked, which I didn’t mind, because I thought, ‘It’s a good song,’ although it wasn’t completely mastered. It was a demo. Our vocals weren’t great on it, but I’m hoping [the celebration will come together] at some point next year.”

There it is. It is not, like, an official reunion date announcement or whatever, but it is something. A crumb to keep us fans going. Mel B. has saved us from spiraling into a pit of doubt. She is so good to us.

I can see it now: Mid-"If U Can't Dance" (or whatever they open the performance with), Bunton says, "Please give our two very Spice-cial guests a hand." The stage is suddenly enveloped in fog and glitter. And then, two stage trapdoors open to reveal Beckham and Chisholm. All five members of the quintet meet in the middle of the stage and join hands, drinking in the audience's feverish shrieks. After letting the crowd caterwaul for several minutes, the group finishes "If U Can't Dance." The Spice Force Five become one again.

More like this
22 Movies On Netflix That Are Perfect For The Whole Family
By Bustle Editors
Watch The Teaser For Amazon's Adaption Of The 1992 Film 'A League Of Their Own'
By Sabienna Bowman
Victoria Beckham Brought Posh Spice Back In A Very Rare Performance
By El Hunt
Now That 'Renaissance' Is Here, Let’s Revisit Beyoncé’s First Solo Album From 2003
By Grace Wehniainen
Get Even More From Bustle — Sign Up For The Newsletter