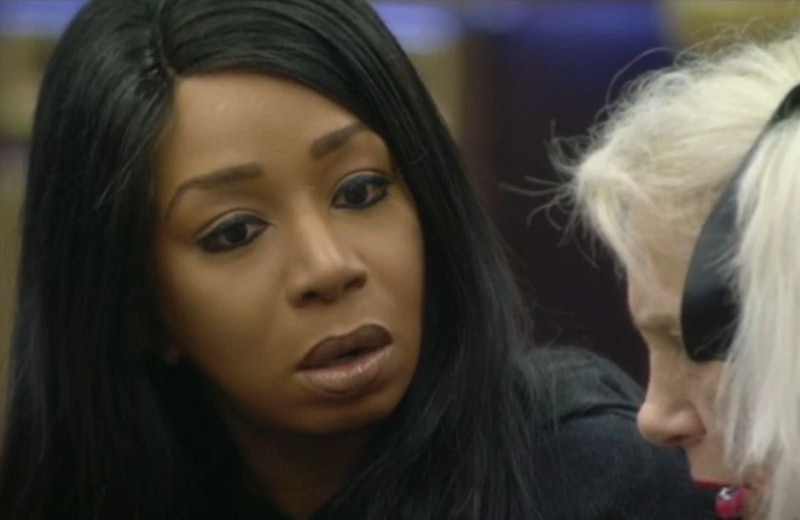 New year, new you — and yes, this means new Mercury retrograde periods, too. 2020 has been peaceful on the retrograde front so far, but Mercury (planet of communication, intellect, and timing) took one of its dreaded backspins on Feb. 16. The energy of a retrograde is also colored by the sign in which it's transiting through. And this time around, we have Mercury retrograde in Pisces, a sensitive and dreamy water sign.

One of Mercury's home-base signs is Virgo, and that makes Pisces the sign of Mercury's detriment and fall — meaning unfortunately, the planet has trouble expressing itself here. Mercury loves hard facts and rules over rational thought and information processing, but Pisces is all about feelings and intuition. In Pisces, Mercury's hyper-specific messages get muddled, and its always-organized schedule gets messy. When we add in the wonky energy of the retrograde on top of this, Mercury's function becomes even more impaired — so expect to feel even more confused than usual.

"Our intuition may become blocked or we may get confused during the retrograde, as we’ll have a hard time gaining insight and clarity on matters," says astrologer Lisa Stardust. "Deceptions will be revealed, as will the truest motives of others." Pisces' influence on this retrograde is likely to cause major mental fogginess and confusion. And when paired with the retrograde's habit of bringing ancient, unresolved drama to the surface, we may find it difficult to process reality.

But what we lose in mental clarity under this transit, we may gain in emotional awareness and sensitivity, according to astrologer Narayana Montúfar. "During this retrograde, things will get blurry and people will be extra-sensitive, that’s for sure," Montúfar says. "But other positive astrological aspects suggest this Mercury retrograde will be a relatively easy ride in comparison to others."

The silver lining to this retrograde cycle is due to some notable planetary aspects taking place that will bring all sorts of unexpected (and beneficial!) energies into this transit — and all the cosmic action might actually be a good thing for this retrograde.

"On the same day as the Mercury retrograde in empathetic Pisces, we have Mars, the planet of drive and ambition entering authoritative Capricorn," says astrologer Debbie Stapleton of Modern Mystic. "It means while Mercury is backtracking, Mars will be especially constructive and potent, driving change and momentum while we are forced to use intuition in our communications." This will help us navigate the transit with a revitalized sense of strength and willpower.

We'll also be blessed by a series of positive and friendly sextile aspects, which are inherently a good thing in astrology, and indicate that Mercury is getting along well with other planets, showering us with their good vibes. "The three opportune sextiles Mercury will form with wild-child Uranus promise creative, inspirational breakthroughs in our thought processes," Montúfar says. "Big-hitters Jupiter and Neptune also come to the rescue by forming a positive sextile to facilitate a realignment of vision." Retrogrades suck, but the planets are aligning in our favor to dull the pain. These cosmic happenings will be followed by a spiritual and inspiring Pisces new moon (which is a great time to set some mystical intentions in a ritual!).

Checking in with yourself and your feelings through this Pisces-ruled retrograde is a must. Even with such cheerful and supportive positions of the major planets, Mercury retrograde periods can be rough, and Pisces' influence is making us look at things through a much more emotional and vulnerable lens this time around. Be sure to up your self-care game and do your best to ride the retro-waves, and you'll be golden.