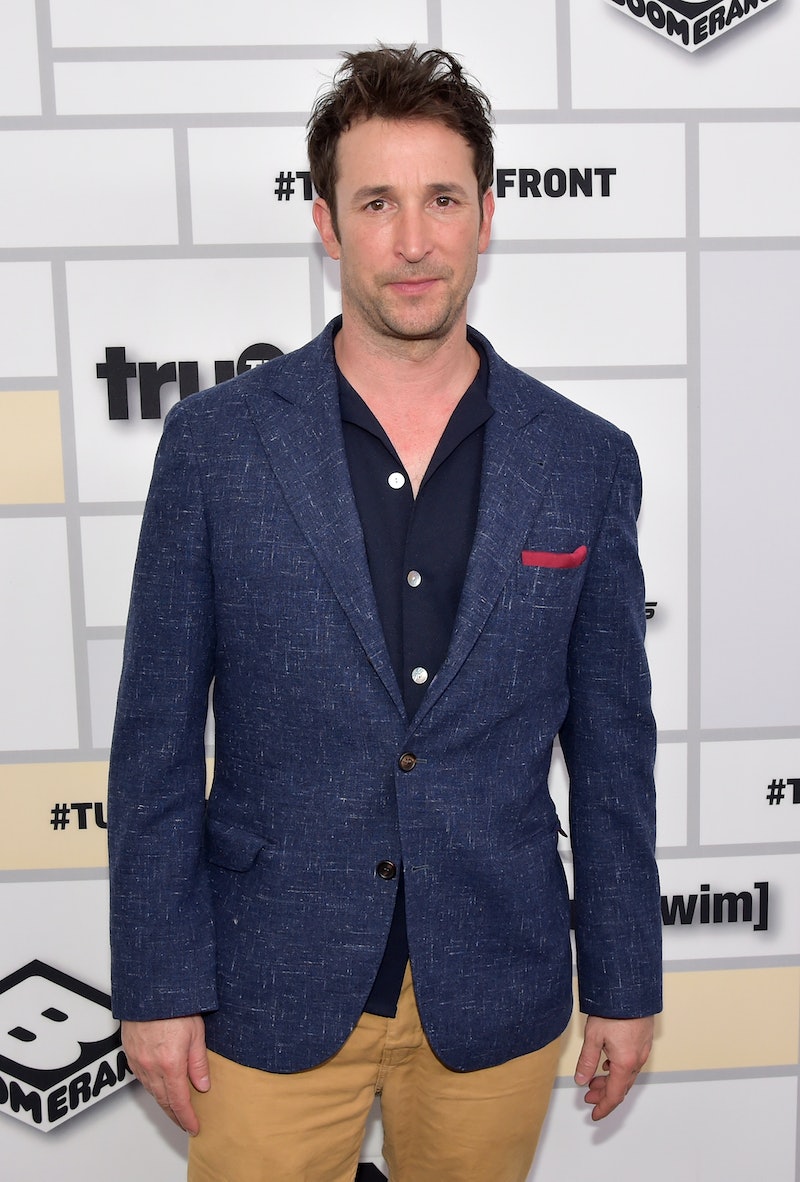 The cast that operates together stays together? According to Noah Wyle, the ER cast still keeps in touch, and the mere thought is giving fans so much life. That's right: Dr. Carter is still on-call, so to speak, for Dr. Benton, Dr. Ross, and Carol, and several other of your favorite stars from the long-running NBC medical drama. Here's what Wyle had to say in a new interview with The Hollywood Reporter:

"Eriq La Salle and I just spent a tremendous amount of time together because he's the executive producer of NBC's Chicago P.D., so he's in Chicago. And I was there all fall filming The Red Line. I spent more time in the fall with him than I have in the past 10 years. George Clooney and I have been reconnecting, Sherry Stringfield and I have been reconnecting. I just got an email recently from Julianna Margulies. And I saw Paul McCrane up in Chicago because he was directing for Eriq. And Lily Mariye came in and directed for Eriq."

One thing they don't usually talk about during their meetups is "the old days," though, as Wyle added. With all of ER's 15 seasons (which originally ran from 1994-2009) hitting Hulu early last year, the actor says the "uptick in interest" did, however, give him and his former castmates an opportunity to reflect. Among their topics of conversation, per Wyle: "how hard [the show] was to shoot, and how much fun we had doing it, and how little of the impact at the time we were aware of because we were so sequestered on a soundstage working on the drama."

Plus, they have plenty of non-ER business to discuss anyway. "When all you can do it talk about the old days it means you don't have much in common anymore," said Wyle, also referencing a Tony Soprano line from HBO's The Sopranos. "I'm happy to say that we have enough in common that we can talk as contemporaries."

For many of them, returning for ER's final bow in 2009 was a proud full circle moment. After all, it wasn't until this year that Grey's Anatomy broke the series' record for longest-running primetime medical drama. For Wyle, the decision to hang up his scrubs after 12 years on E.R. came immediately following the November 2002 birth of his son Owen.

"I called it a divorce with visitation rights, because I didn't want to say goodbye, obviously, to the best job and experience I've ever had," Wyle, whose new CBS drama, The Red Line, premieres on April 28, added to THR. "And really, the family [on the show] had become more than just a surrogate family to me. I was about to make a real family that needed to take precedence."

While Wyle said he has no regrets, his wasn't necessarily an easy decision. As he also shared: "To not be on that show and have that show be on TV was horrible. It was like watching somebody else raise your kids. But I was raising my own, and that was amazing. I don't have any regrets. That is exactly what happened."

And about that breakup with Abby (Maura Tierney) and why they didn't end up together, Wyle isn't over it either, still insisting, "Luca's what ruined it." Luca, who was played by Goran Visnjic beginning in Season 6, of course eventually married Abby instead. And let's just say that Wyle, who admitted he was "hard on people" on set, may have harbored just a little playful resentment toward Visnjic in the beginning.

For their parts, Tierney and Visnjic have had their own E.R. reunion of sorts. Back in December 2017, John Stamos (who played Dr. Tony Gates) posted an epic Instagram photo of the three of them, along with Linda Cardellini, and Scott Grimes. "My #ER cast came to my house for a visit. We took a pic behind our old County General doors. (I keep everything)," he captioned the pic.

Seeing that all of these E.R. castmates are still close only proves that they loved each other just as much in between takes as they (mostly) did on the show, too.