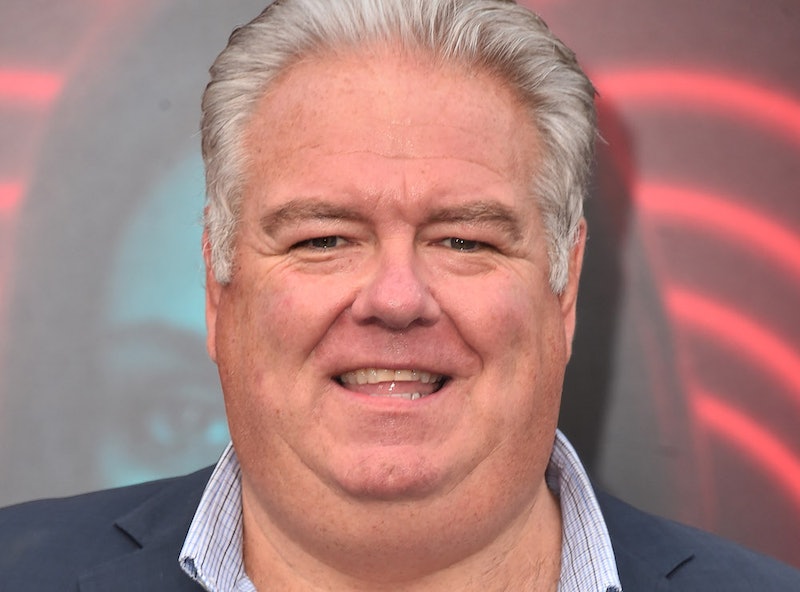 Jerry Gergich (also known as Garry, Terry, or Larry) wants people to self isolate amid the global coronavirus pandemic. Parks and Recreation star Jim O’Heir shared a quarantine message from the perspective of his fictional counterpart on Twitter on Friday and said the Gergiches are “hunkered down.” O’Heir is the latest actor to call on his followers to help flatten the curve, or slow down the spread of the virus, through social distancing.

The video begins with Jerry addressing his fictional wife, Gayle, out of the camera’s view. “Everyone’s safe in the house? That’s what we need. I need to delete this front part so I don’t look crazy.” O’Heir says before addressing the camera. “Hey everybody. How are you? My name is Jerry Gergich. I live in a town called Pawnee, Indiana. It’s pretty amazing. I work in the Parks and Recreation department.”

He continued, “I just wanted everyone to know… things are crazy right now, but you know what? They’re gonna get better. But, in the meantime, to make them get better, we gotta stay home.” O’Heir added that the Gergiches are “hunkered down” and “not going anywhere.” Adding that the family has food and is ready for breakfast, O’Heir said, “You know we have this little song we sing everyday for breakfast.”

Then, right in line with his character, he continued to ramble on. “Also, I know a lot of you know me as Jerry Gergich but for those who might be confused, I’m also Larry, Terry, Garry, and Barry... Anyway, the Gergiches are sending all sorts of love to everybody.” Calling on others to stay safe and to keep six feet away from each other, O’Heir concluded, “Take care of yourself. You have to. And each other.”

O’Heir played Jerry Gergich, the manager of the Parks and Recreation department and eventual mayor of Pawnee, Indiana, for seven seasons on the NBC comedy. His quarantine video comes after his former co-star Nick Offerman appeared on Late Night with Seth Meyers on March 12 and touched on Ron Swanson’s coronavirus survival plan. “I don’t think he would necessarily notice,” Offerman said of his Parks and Rec counterpart.

“But if he did, Leslie would probably send him a missive or some sort of message,” he continued. “And he'd just take his family to one of his cabins in the woods where he was heading anyway, and they would just enjoy some fishing and some items from his garden until things blew over."

More like this
Linda Ronstadt’s “Long Long Time” Plays A Pivotal Role In The Last Of Us
By Brad Witter
Michael B. Jordan Tackled His "Public Breakup" With Lori Harvey On 'SNL'
By Brad Witter
Here’s What Happens To Bill & Frank In 'The Last Of Us' Video Game
By Brad Witter
Who Is Murray Bartlett Dating? 'The Last Of Us' Star Is Extremely Private
By Alyssa Lapid
Get Even More From Bustle — Sign Up For The Newsletter
From hair trends to relationship advice, our daily newsletter has everything you need to sound like a person who’s on TikTok, even if you aren’t.