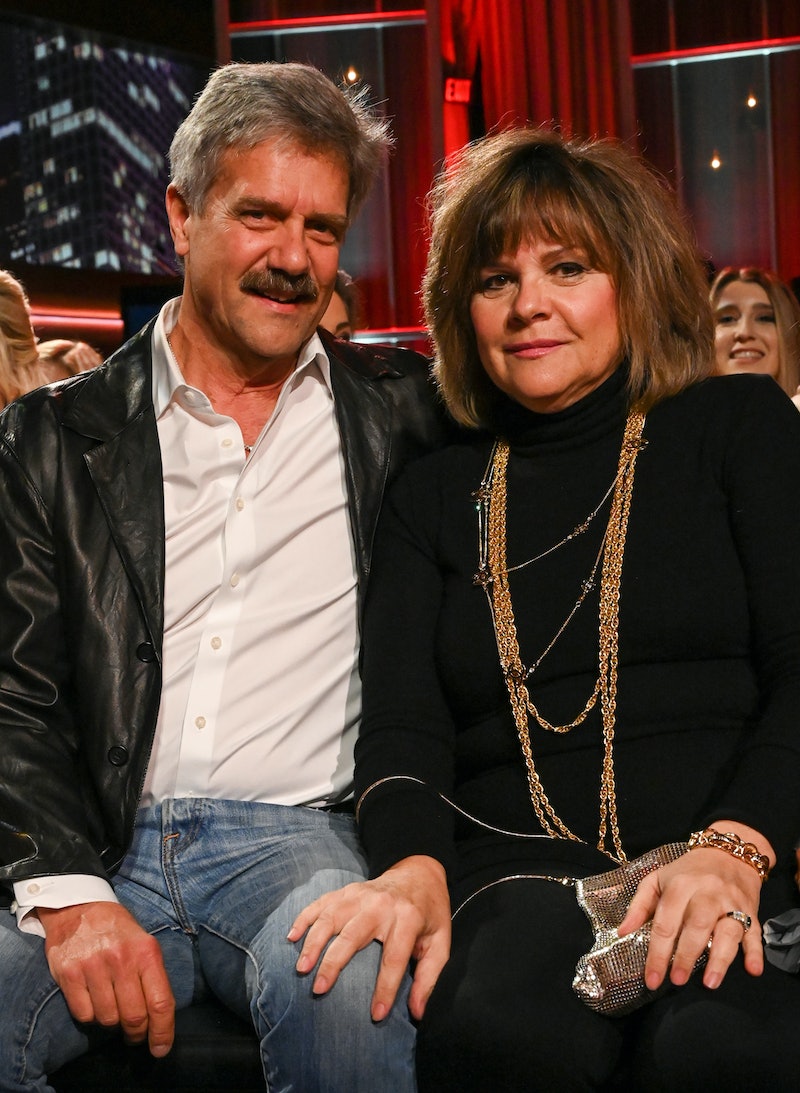 Peter Weber and Kelley Flanagan may only be quarantining together part time, but that isn't stopping certain members of the pilot's family from trying to insert themselves into their relationship. Peter's mom Barb recently commented on Kelley's Instagram, indicating that she is in full support of this potentially budding romance. In other words, Madison who?

The exchange on social media took place Sunday, April 19, after Kelley posted a picture of her snuggling up next to a very cute and furry friend. Barb's message under the image was short and sweet, consisting of a series of heart emojis, while Peter's dad also got in on the action, writing "Best friends" shortly thereafter. Neither of them go on to mention Peter or even hint at their hope that the two of them start dating, but it's clear that they support Kelley's involvement in Peter's life and want to remain connected to her during these dark and troubling times.

Barb has never been afraid to make her feelings known about Peter's various relationships — we all know beyond a shadow of a doubt how she felt about Madison — so her friendly remarks to this former contestant more than prove that she's now officially #TeamKelley all the way.

Of course, this wouldn't be the first time Barb has reached out to Kelley on Instagram. Shortly after the After the Final Rose ceremony, Barb reached out to Kelley on the social media platform, requesting to arrange a shopping and lunch date between the two of them. “We need to do lunch and go shopping for the day," Barb wrote at the time, to which Kelley responded, "yes please!"

But just because they have Barb's seal of approval doesn't mean that either of them are ready to take their relationship to the next level just yet. While speaking on Nick Viall's podcast The Viall Files, Peter addressed the rumors that he's dating Kelley and confirmed that they aren't officially together — though he would like to be at some point in the future. "We're not dating," Peter stated. "Could I see that in the future? Yeah, of course. I'd be extremely lucky and very happy if that happened."

However, he went on to add that given how his season ended — with him breaking off his engagement to Hannah Ann and calling it quits with Madison two days after the finale — he thinks it's best to take things slow. But when/if that changes, you better believe he'll have Barb's full support, whether he wants it or not.