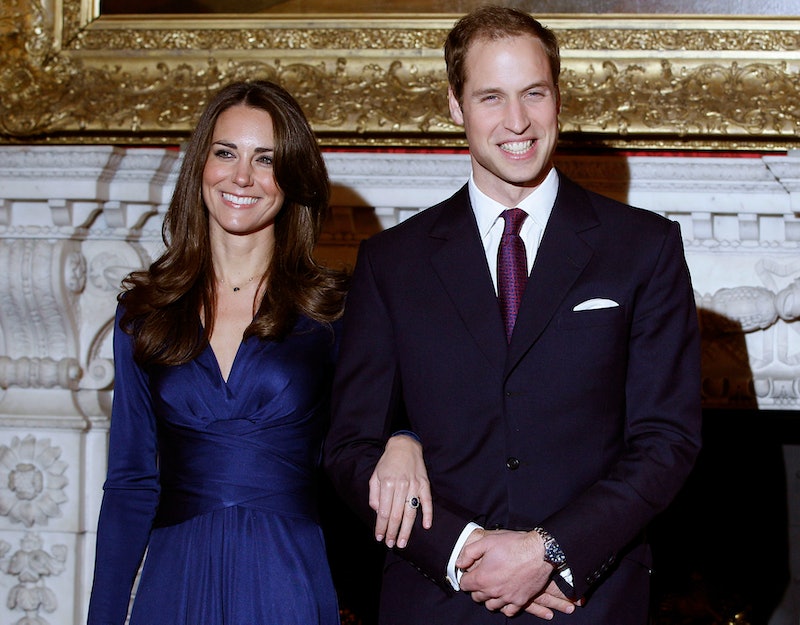 When Prince William married Kate Middleton in 2011, the world was transfixed, wanting to know everything about how the magical moment occurred. However, details around the pair’s engagement have been pretty scarce. That was, until this week. Speaking at an event held on Monday (Jan. 20), William revealed why he chose to propose to Kate in Kenya, and the world was all ears.

Hosting the reception for the 2020 UK-Africa Investment Summit on Monday evening on behalf of the Queen, the Duke and Duchess of Cambridge were joined by the Earl and Countess of Wessex. With Kate looking stunning in a red sequinned gown from Needle and Thread, William used his speech at the Buckingham Palace event to reveal more about his connection to the continent.

“The African continent holds a very special place in my heart, it is the place my father took my brother and me shortly after our mother died,” the 37-year-old royal explained. “And when deciding where best to propose to Catherine, I could think of no more fitting place than Kenya to get down on one knee.”

Having such a strong connection to the place during both his childhood and adulthood, William admitted that he hoped to travel to Africa in the future with the whole family: “As Catherine and I have said to several of you here tonight, we hope to have the chance to visit many more countries in the future and share our mutual love of your continent with our children,” he added.

When they announced their engagement back in 2010, William and Kate kept things mostly private by only revealing only a few details of their special moment, but did let the public know that things were “very romantic.” Speaking to ITV’s Tom Bradby at the time, William said: “We had been talking about marriage for a while so it wasn't a massively big surprise. I took her up somewhere nice in Kenya and I proposed." Kate continued: “It was very romantic. There's a true romantic in there.”