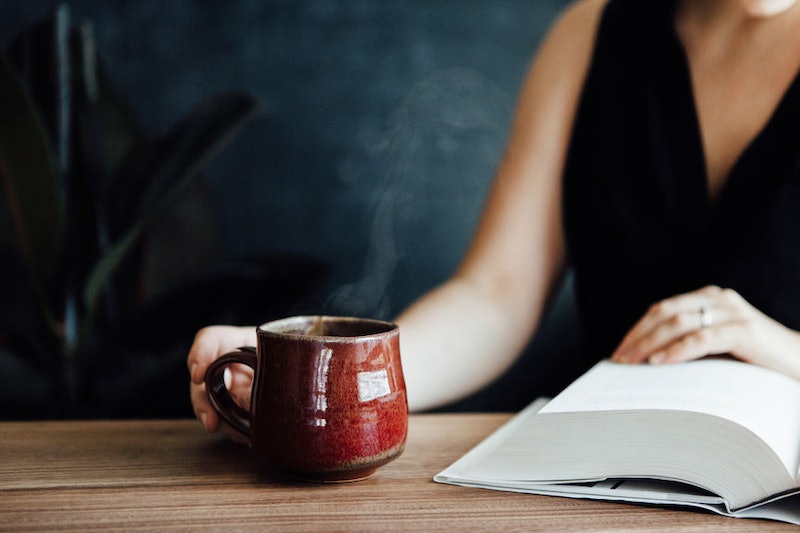 A new study out of Hong Kong has found that books may ward off dementia in readers, which means you'll never have to feel guilty about buying more books than you can read, because — to paraphrase the words of every 21st-century pot smoker — they're medicinal.

Published in JAMA Psychiatry, the study examined the daily habits of 15,582 Hong Kong residents ages 65 and older, and followed those individuals for several years. In monthly reviews, researchers asked the subjects "about any 'intellectual activities' they had done within the last month, including reading books, newspapers, or magazines, playing board games or card games, and even betting on horse racing." Time notes that the authors — who represent the Chinese University of Hong Kong, University College London, the University of Hong Kong, and the government of Hong Kong — also performed basic assessments of the individuals' "overall health . . . during these meetings."

The Hong Kong study found that individuals who performed intellectual activities, such as reading or gaming, on a daily basis had drastically reduced odds of developing dementia. Even after researchers adjusted for other factors, such as physical activity, fruit and vegetable consumption, socioeconomic standing, and social activities, reading and gaming still appeared as viable ways to significantly reduce one's risk of developing dementia.

It's important to note that correlation does not equal causation. Time cites "two Harvard-affiliated experts, Dr. Deborah Blacker and Jennifer Weuve," who published an editorial response to the Hong Kong study suggesting "that participating less in intellectual activities could actually be due to dementia." As someone who has witnessed the development of dementia in elderly relatives, I can tell you that the condition makes it very difficult for individuals to maintain their social relationships, due to the personality and ability changes it may bring.

Potentially reducing one's chances of developing dementia isn't the only benefit of reading, as any book nerd will tell you. Enjoying good novels on a regular basis has been shown to improve memory and brain function, reduce stress, increase empathy, and make you a better citizen. A previous study showed that people who read literary — as opposed to genre — fiction were better at understanding their neighbors' thoughts and feelings, and who can forget the news that Harry Potter readers were less likely than their Muggle peers to support Donald Trump?

So remember to buy your parents and grandparents books on the next gift-giving occasion. You might just be helping them to live longer and healthier.