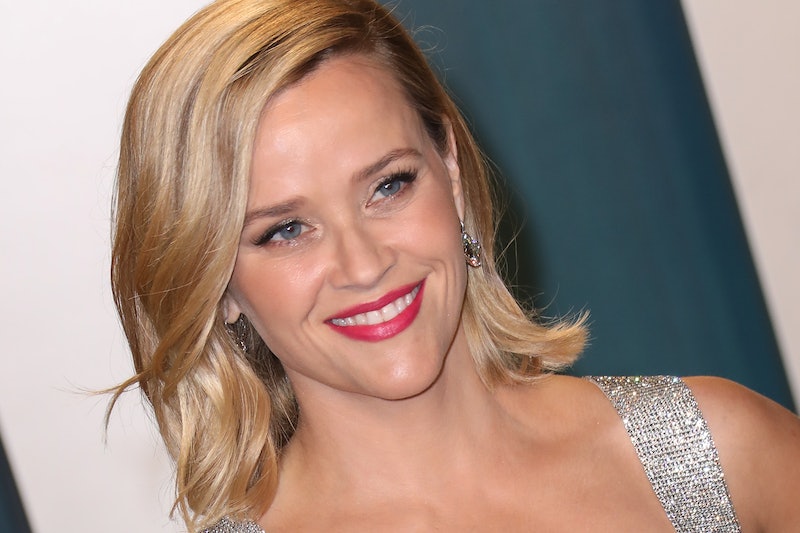 Taylor Swift and her endless array of friends better watch out, as the world has crowned a new reigning duo of celebrity BFFs. Reese Witherspoon and Beyoncé are now best friends, as the Legally Blonde star herself said on The Ellen DeGeneres Show on Monday, March 16. This officially means that they're now Hollywood's greatest BFFs in recent history.

While appearing on Ellen DeGeneres' show, Witherspoon explained the now-infamous but hilarious moment when she asked to drink Beyoncé and her husband Jay-Z's champagne at the 2020 Golden Globes. "We run out of water at our table," she told the host, who just so happened to be sitting with the Carters herself. "I was thirsty and so was [Jennifer] Aniston, who was sitting next to me, and I was like, well, Jay-Z seems to have a giant bottle of champagne. And I was, like, ‘Excuse me, Jay-Z…' And he was like, ‘Yeah, do you want some champagne?' And I was like, ‘Yes, I do.' Because clearly, he brings the good stuff."

Their champagne-fueled Golden Globes run-in sparked a beautiful friendship between Witherspoon and the Hollywood power couple. Jay-Z sent the actor an entire case of the champagne after the show, with a hilarious note that said, "More water." However, the actor said she truly connected with Beyoncé, especially after the singer gave her one of the famous huge orange boxes filled with clothing and shoes from her Ivy Park Adidas collection, which Witherspoon promptly modeled in her front yard for all of Instagram's amusement.

When DeGeneres teasingly pointed out that she too had received champagne and a prestigious orange box from the couple, Witherspoon was quick to defend her friendship. "No, no, no, she sent me clothes and then I was like, ‘I think Ellen might like these'," she said jokingly. "Then she sent them to you because Beyoncé and I are really good friends. I mean, really, really, really good friends. And I mean, in fact, you might say best friends. Some might say that."

Witherspoon proceeded to explain that she and Beyoncé actually go way back, and teased that she was the one who told Bey and Jay to celebrate DeGeneres' big Golden Globe achievement by sending her some lavish goodies as well. "So, that was, like, me just reaching out and making sure that you didn't feel left out," she explained. What else are friends for?

Beyoncé has yet to respond to her new BFF, and there hasn't been a picture of them together in public yet, but let's take Witherspoon's word for it, because a world where these two are best friends is one that everyone deserves. Perhaps they'll take their friendship onscreen, like Paris Hilton and Nicole Richie in The Simple Life? Or maybe the actor will make an appearance in Beyoncé's next huge music project? The possibilities are endless.