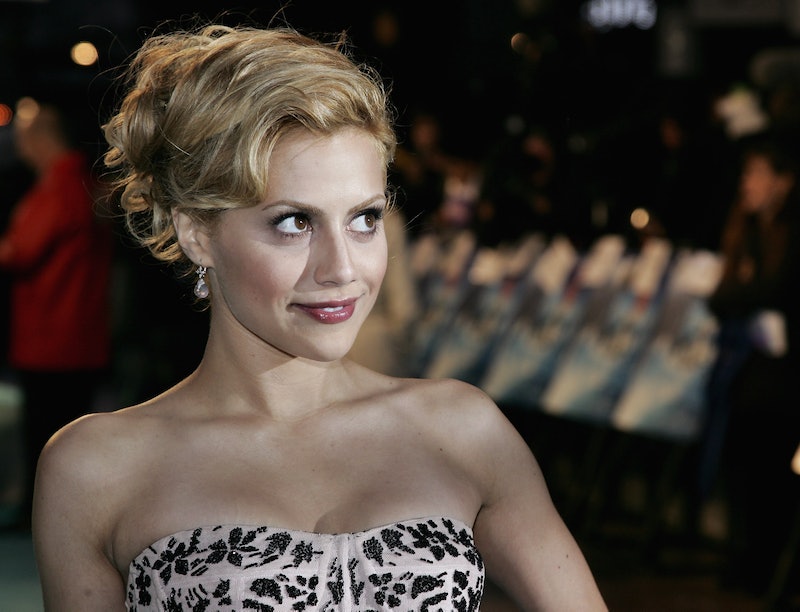 This weekend, Clueless fans across the world were “totally bugging” as cast members Alicia Silverstone, Paul Rudd, Breckin Meyer, and Donald Faison reunited at the Chicago Comic & Entertainment Expo (C2E2). The Clueless cast got together 24 years after the release of the iconic ‘90s classic for a panel discussion about the film’s long-lasting legacy and their most memorable moments on set, but that wasn’t the most touching part. During the reunion, the Clueless cast reminisced about their late co-star Brittany Murphy, reminding fans once again how gifted she was.

Murphy died in December of 2009 at the age of 32, immediately causing much speculation about the circumstances of her death. Her official cause of death was listed as pneumonia. And, despite her death occurring almost two decades after Clueless was released in theaters, the actor was still best known for the iconic teen movie.

As all ‘90s kids recall, Murphy’s film career kicked off with her breakout role in Clueless as Tai Frasier, the beautiful and bubbly new transfer student who thrives at Bronson Alcott High School once Cher Horowitz (Silverstone) takes her under her wing. Immediately, she transformed from budding actress to bonafide star, following up Clueless with starring roles in hit films like 8 Mile, Just Married, Sin City, and Riding In Cars With Boys.

Of all the stars on hand at C2E2, Meyer had the longest history with Murphy. Aside from starring as Tai’s skateboarding love interest Travis in Clueless, the actor also worked with her on animated TV comedy King of the Hill. “She was so incredibly talented,” Meyer said about his frequent co-star, as reported by People. “Ridiculously talented. Like, you see Tai, and then you watch 8 Mile, and you’re like, ‘That’s the same person?’”

Faison, who also co-starred with the actor in Uptown Girls, remembered how Murphy was more than just an actor. “She could sing, she could dance…”, he said. “She was the sweetest person, too,” Rudd added. “She was just always so smiley and sweet.”

Silverstone recalled the first time she saw Murphy in action, describing her audition as “incredible” and stating that she immediately knew she was meant to play Tai. “I remember just being blown away by what she did in the room and thinking I had to tell [writer/director] Amy [Heckerling] just in case she didn’t know that Brittany Murphy was the one that had to play the part,” she said, joking, “I’m sure they figured that out on their own.”

Of course, Murphy lived up to her promise, and perfectly delivered one of the film’s most iconic lines in the process. “She was so good,” Silverstone continued. “I love when she says, ‘You’re a virgin who can’t drive.’ It’s just one of my favorite moments of the whole movie.” The actor added, “She was lovely. She was really lovely to work with."

Although we'll sadly never seen Murphy onscreen again, it's likely that Clueless will be given another life. A remake is currently in the works, with writers from Girls Trip and New Girl already attached to the project. And while it surely won't compared to the beloved classic, it will be interesting to see who carries Murphy's torch for the next generation. That actor will have huge shoes to fill.