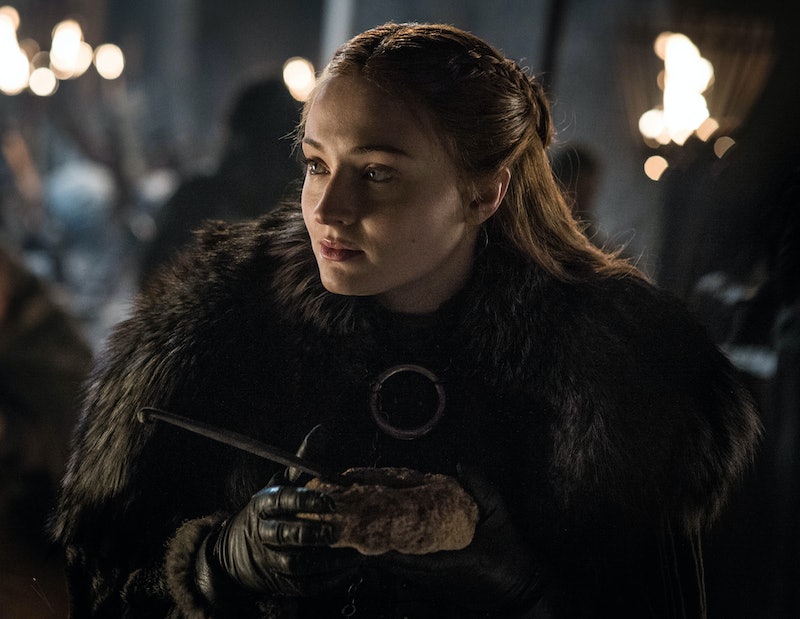 The final season of Game of Thrones may still be days away from premiering, but for creators David Benioff and D.B. Weiss their work on the series has officially come to a close. And while they're looking forward to the rest of the world being let in on their well-kept secret of how this story ends, the final product didn't come easy. In fact, during a recent interview with Entertainment Weekly, both showrunners revealed how challenging the Game of Thrones Battle of Winterfell was to create and why it became their biggest fear of the season.

Fans have long been anticipating this battle between the living and the dead, which adds a certain amount of pressure to make the episode as epic as possible. It also means giving each character enough time to have their proper moment during the battle and considering this show has a particularly large cast, therein lies the challenge. "Having the largest battle doesn’t sound very exciting — it actually sounds pretty boring," Benioff explained to EW. "Part of our challenge, and really [director] Miguel [Sapochnik]’s challenge, is how to keep that compelling. If it’s just humans hacking and slashing at wights for 55 minutes, it’s going to quickly become dull."

Of course, it's difficult to imagine Game of Thrones ever being dull, yet it's understandable why the creators feared it'd be possible to have too much of a good thing. Where do you draw the line? How much sword play can you have before it all starts to become a blur to viewers? "Just because we have the budget to do bigger battles doesn’t necessarily mean they’re going to be more exciting or have more to do with the story," Benioff added. "It always comes back to what’s best for the story."

That being said, the entire series has been leading up to this moment: the Night King and his Army of the Undead vs. the rest of humanity. So in terms of length, you need to be able to give this moment its proper due. "We’ve been building toward this since the very beginning and it’s the living against the dead, and you can’t do that in a 12-minute sequence," Benioff stated to the outlet.

So how do you find some middle ground between too much and too little action? According to Weiss, it's all about investing in the characters. "The best action is driven by character, not by how many swords and spears you can swing around," said Weiss, adding:

"It’s driven by who is Arya Stark — she made it to this stage of her development, so how does that come to bear in the events she’s thrust into? Then add 20 to that, because there are 20 people you care about in this situation. That’s a huge challenge, but it’s also a lot of fun."

Fans will just have to tune in each Sunday and decide for themselves whether or not Benioff and Weiss succeeded in their role to make the Battle of Winterfell as captivating as possible. But given all the jaw-dropping battles they've delivered in the past, it's sure not to disappoint.