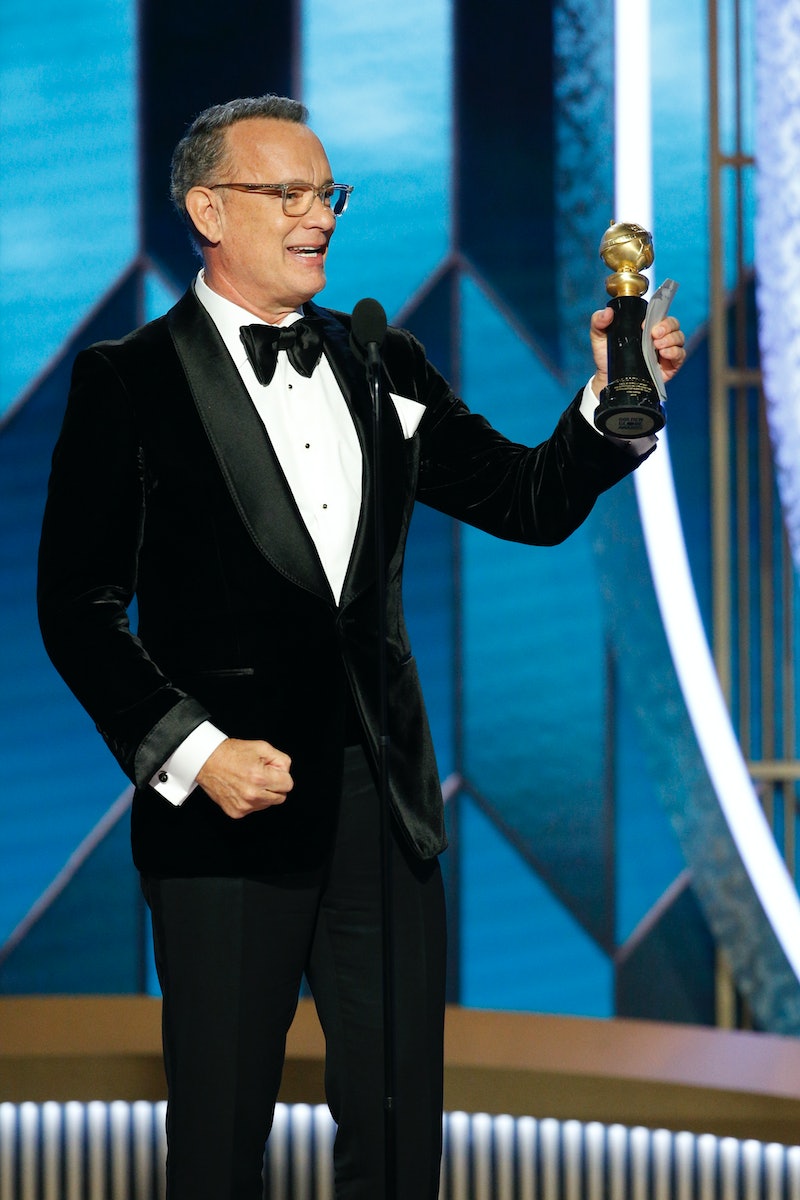 Even though the 2020 Golden Globes have already happened this year, coronavirus is still affecting the awards show in a totally unexpected way. The Hollywood Foreign Press Association have announced that they're changing rules for the 2021 Golden Globes due to the coronavirus outbreak's major effect on the film industry. Many 2020 film releases have been delayed as a result of the crisis, while many movies that were in theaters right in the middle of the outbreak were forced to released early on VOD and digital platforms. And, with no end in sight, it could be a while before the film industry is back to normal.

Usually, as reported by Entertainment Tonight, to be eligible for the film categories at the Golden Globes, organizers must arrange a Los Angeles screening of the film for all HFPA members before its premiere or within one week of its theatrical release. But, due to the current closure of theaters and the CDC's restrictions on gatherings of more than 10 people, this guideline has been suspended for films released up until April 30.

Instead, distributors can now set up a screening at any time as long as it still meets the timing requirement of the 2021 awards season. They must also send either a screening link or DVD copy of the film to members so that they can watch it from home, just like the rest of us are being forced to do. Affected films include The Hunt, Emma, and Trolls World Tour, whose theatrical runs were all cut short or outright cancelled due to the pandemic.

The theatrical requirements for films released in the middle of the outbreak have also been modified. Now, any film which had “a bona fide theatrical release planned to begin in Los Angeles” between March 15 and April 30 can now be released to TV and other digital platforms while still remaining eligible for the awards show. The HFPA will also consider films released in further unusual circumstances on a case-by-case basis later this fall, when they compile all eligible films.

This might just be the beginning. The HFPA may implement further changes as needed, with the organization explaining that they will be keeping an eye on the coronavirus' effect on the film industry and television. In a statement, the HFPA made clear that they "may extend these suspensions of the Golden Globe award rules and/or may make other temporary variations to those rules as it considers appropriate in the future.”

Tina Fey and Amy Poehler are set to return as hosts of the 2021 Golden Globes for the first time since 2015. Although the show typically takes place in early January, an official date has not been announced.