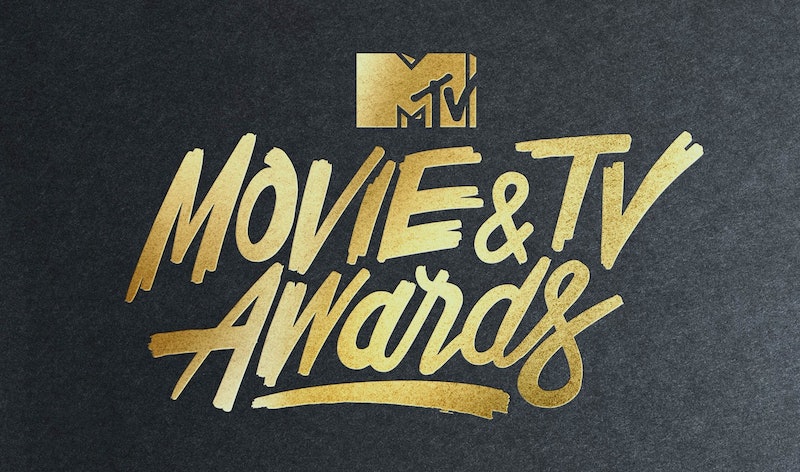 Now that the Grammys and Oscars have come and gone, you may have thought awards season has finally calmed down, and you'd be right — sort of. Hollywood's next major blowout is hitting a little later than usual, but the MTV Movie & TV Awards premiere date is coming up soon enough. In the last few years, the show has typically taken place around mid April, but this year's event isn't airing until Sunday, May 7 at 8 p.m. ET.

Why the delay, you ask? Well, there's no official explanation, but it could have something to do with the fact that MTV is expanding its lineup twofold. For the first time ever, MTV will honor the best in both film and television, which means double the nominees, double the potential guests, and (hopefully) double the jaw-dropping moments that the music channel has made its trademark. It's also reverting to its live format after going pre-taped last year, so they likely have a lot of preparation to do to make sure things go off without a hitch.

So far, this year's biggest awards shows haven't exactly run smoothly: the Grammys were riddled with technical difficulties, and I don't think I need to remind anyone about that major Oscars flub. So, if I were MTV, I'd be taking my sweet time to make sure everything is in check.

But rest assured, if history is any indication, the later kick-off will be well worth the wait. This is, after all, the ceremony that's gifted us with many a shocking makeout sesh, lots of onstage groping, and that time Sacha Baron Cohen landed in Eminem's lap.

With TV in the mix, I fully expect its biggest, boldest night yet. Anything less will be sorely disappointing. No pressure.