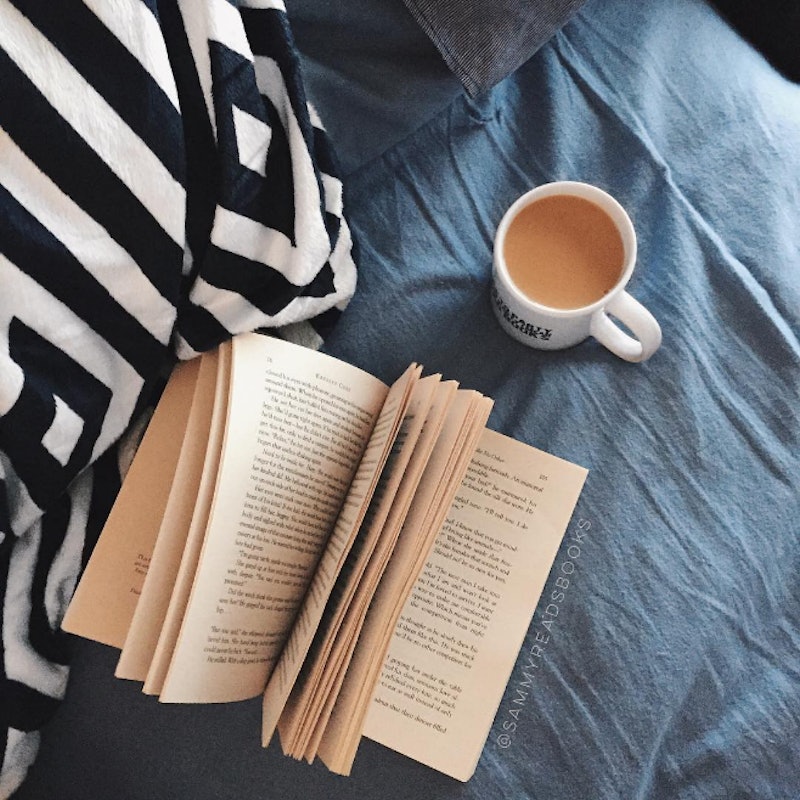 A Monday press release announced that The Hundred Thousand Kingdoms author N.K. Jemisin has three new books coming out from Orbit. The Hugo Award-winning author wraps up her Broken Earth Trilogy this year with The Stone Sky, and news of Jemisin's forthcoming work is sure to be well-received by fans who can't wait to get their hands on more of her stories.

Readers of science fiction and fantasy already know N.K. Jemisin's name. After publishing many short stories, the Brooklyn-based author rocketed onto the SFF radar with the first installment of her Inheritance Trilogy, The Hundred Thousand Kingdoms, which was nominated for the Hugo, Nebula, and World Fantasy Awards for Best Novel, and won the Locus Award for Best First Novel. Jemisin followed up The Hundred Thousand Kingdoms with two sequels — The Broken Kingdoms and The Kingdom of Gods — and several shorter interquels, including Shades in Shadow and The Awakened Kingdom.

Jemisin kicked off her Broken Earth Trilogy in 2015 with The Fifth Season, and published a sequel, The Obelisk Gate, in 2016. The novels center on Essun, an orogene who can control seismic activity, who sets off across a continent ravaged by a cataclysm of apocalyptic proportions after her husband murders their son and kidnaps their daughter, both of whom are also orogenes. Jemisin will conclude Essun's story with The Stone Sky, which hits store shelves on Aug. 15.

We don't know much about N.K. Jemisin's three new books from Orbit, but the publisher says that "[t]he first newly-acquired book, currently untitled, ... is a contemporary fantasy dealing with themes of race and power in New York City." Jemisin calls it "an idea that I've been thinking about for a long time," and says she's "glad to finally be able to put it to the page."

Look for the first of N.K. Jemisin's three new books at your favorite bookstore in April 2019.