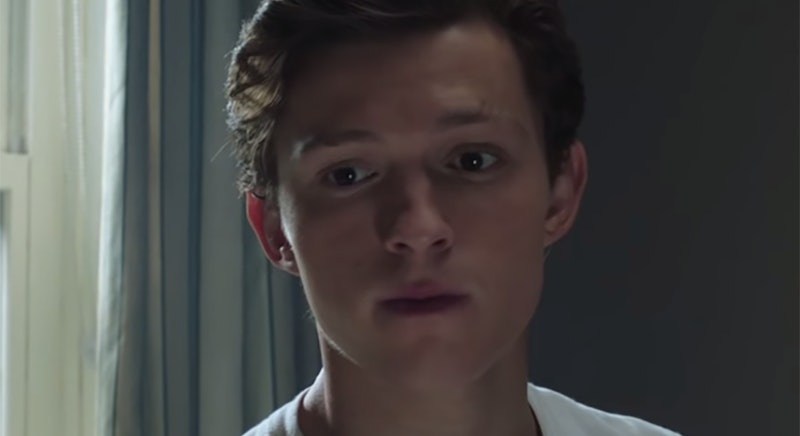 With excitement for Avengers: Endgame at an all-time high and the need for more content after the movie's release imminent, it's time to unpack what's coming next in the Marvel Cinematic Universe. The only other Marvel film fans can expect in 2019 is Spider-Man: Far From Home. This makes the anticipation surrounding when Spider-Man: Far From Home comes out that much stronger.

Luckily, the follow-up to Spider-Man: Homecoming will be coming sooner in the year than fans expect. July 5 is the release date (an apt way to celebrate the Fourth of July, indeed). The movie will also serve as the first to provide any sort of aftermath to the events depicted in Avengers: Endgame. However, one gets a sense from the first trailer and plot description that Far From Home will take on a much lighter tone than Endgame. It also confirms that Peter Parker/Spider-Man (Tom Holland), Aunt May (Marisa Tomei), Nick Fury (Samuel L. Jackson), and Happy Hogan (Jon Favreau) will all seemingly survive the wrath of Thanos, living to fight another day.

The official description of the movie, per IMDB, reads:

"Peter Parker and his friends go on a European vacation, where Peter finds himself agreeing to help Nick Fury uncover the mystery of several elemental creature attacks, creating havoc across the continent."

So, fans can expect a healthy blend of the adolescent misadventures of Peter Parker and his pals, including possible-but-mostly-confirmed love interest MJ (Zendaya) and interference from the larger Avengers universe from Nick and Happy. Though there's no Tony Stark in sight, as there was in Homecoming, potentially sealing his Endgame fate.

Director Jon Watts is returning to helm the sequel. On the villain front, Michael Keaton is returning as the Vulture, while Jake Gyllenhaal has come on board to play Mysterio. He even joined Instagram by making his first post tied to his involvement in the movie. "I just realized I'm not playing Spider-Man," he captioned a video of him reading an Amazing Spider-Man comic book.

But, surprisingly enough for a movie starring Tom Holland, not many spoilers or plot details have been released pertaining to the movie. In fact, it was reported that Holland didn't even get the chance to read the Avengers: Endgame script prior to filming because of his spoiler-prone nature. But, seeing as he's Spider-Man in a movie kind of centered around everything he does, it's hard to believe that Holland hasn't read this script. So the next few months could contain a few plot details from the web-slinging actor.

Holland did accidentally (potentially) reveal the title to the film via his Instagram in June 2018. Filming from Seattle's Ace Comic-Con, he apologized for not having any new announcements for fans, while holding up an iPad that showed off the title page of the script. Fans naturally freaked out, and a second Marvel Spider-Man movie was born.

According to producer Amy Pascal, who told Fandom in January, Spider-Man: Far From Home will take place "a few minutes after Avengers 4 wraps up as a story." So, much of what fans can expect from the next Spidey movie will be predicated on the events of a little movie called Endgame. This makes sense considering just how explosive the April 26 film is destined to be, picking up the "dusted" pieces of Infinity War.

With a little over two months between Endgame and Far From Home, there will be ample time for fan theories to emerge, Holland spoilers to be uttered, and the fates of popular characters to be sealed. Fans may need a more upbeat Spidey flick when summer movie season hits.