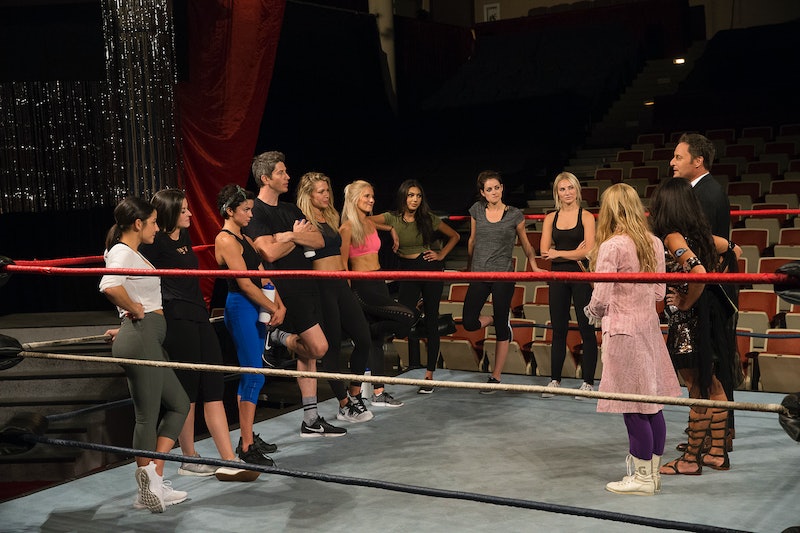 Of course, loving shows like The Bachelor doesn't make anyone a bad feminist. But even fans of the show would probably admit its romantic structure and search of fairytale-inspired endings doesn't always end well for the contestants. There are some Bachelor Nation couples who are still together, but they're not the majority — the show's setup just doesn't seem to lend itself to lifelong relationships.

Overall, it probably wouldn't hurt if The Bachelor was even a little more inclusive. It's kind of ridiculous that there's so little body diversity, as well as ethnic diversity, on the show, considering it's been on for 22 seasons (not to mention countless spinoffs). It's never too late to change, though — just look at how thrilled fans were when Rachel Lindsay was cast as the first black Bachelorette. If the Bachelor franchise decided to become more progressive overall, it's safe to say plenty of people would be thrilled.