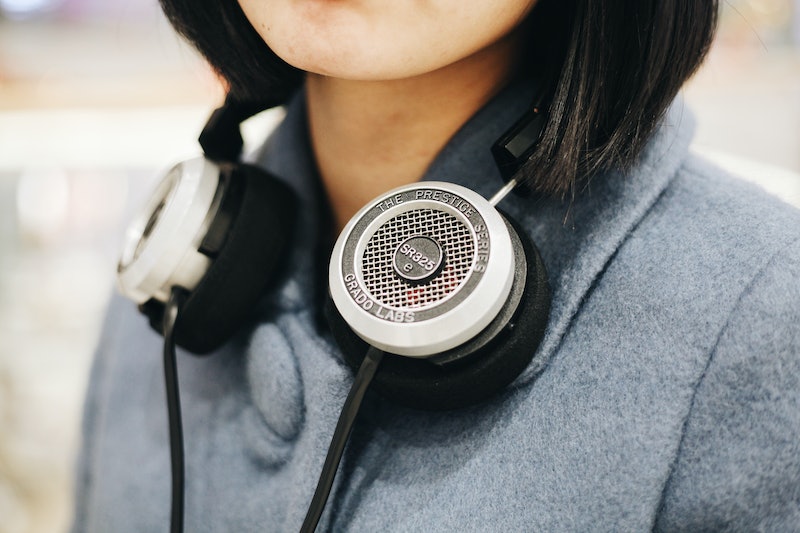 Written by G.E. podcaster Mac Rogers, Steal the Stars consists of 14 weekly installments and will premiere on Aug. 2. Tor Labs will then release a collected audiobook and print novelization, which will be written by Nat Cassidy, the writer/performer responsible for the award-winning one-man show I Am Providence or, All I Really Needed to Know about the Stygian Nightmare into Which Mankind Will Inevitably Be Devoured, Its Fruitless Screams of Agony Resounding in the Unending Chasm of Indifferent Space as It Is Digested by Squamous and Eldritch Horrors beyond Comprehension for All of Eternity, I Learned from Howard Phillips Lovecraft.

Fully narrated audiobooks have become popular in recent years, with George Saunders' debut novel Lincoln in the Bardo drawing an all-star cast of more than 150 actors to narrate its audio version. Margaret Atwood's retro-inspired graphic novel Angel Catbird will also get the audioplay treatment after the trilogy winds to a close.

Likewise, the hit podcasts Welcome to Night Vale and Serial landed their own book deals after achieving mainstream success. But no one was creating an audioplay that was intended for traditional publishing after the fact. Tor Books Senior Editor Marco Palmieri tells The Verge that, although other publishers — including Tor parent Macmillan — publish book-related podcasts, "no US book publisher, as far as we knew, was doing audio dramas — plays written to be performed by voice actors."

Steal the Stars will be "available worldwide on all major podcast distributors through the Macmillan Podcast Network," beginning Aug. 2.