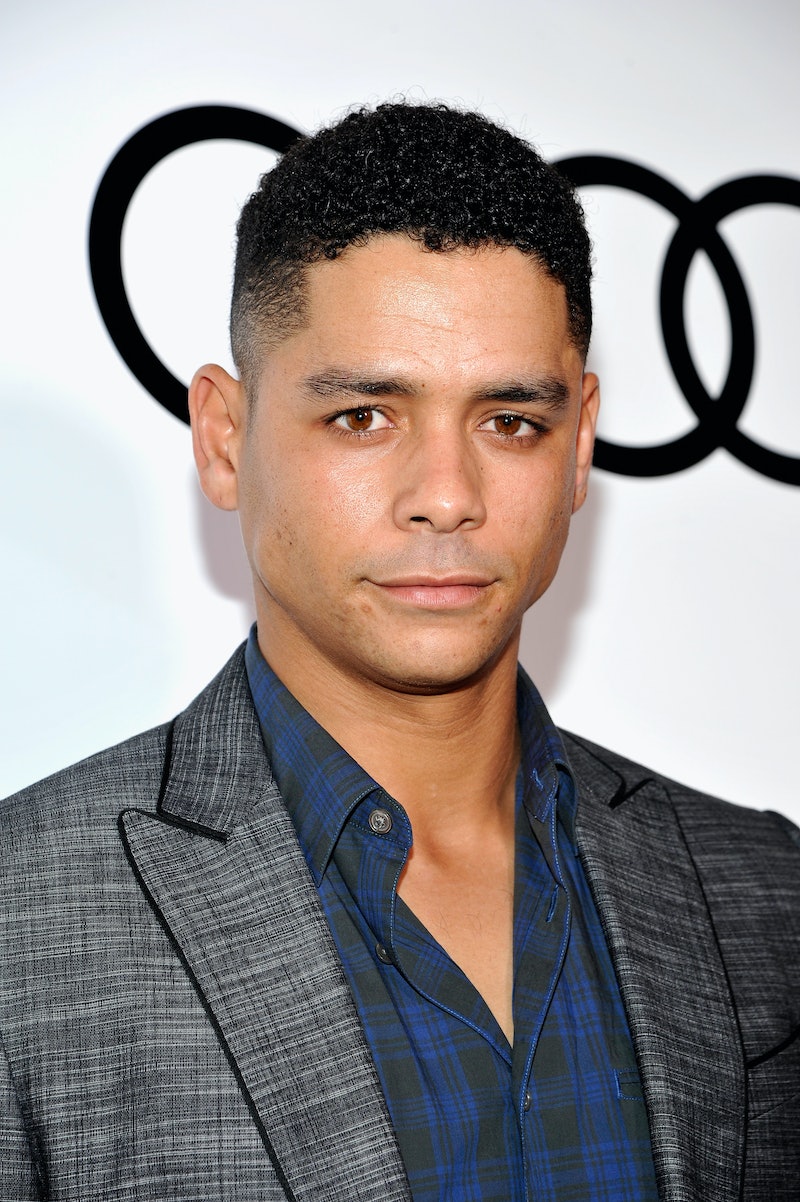 One of your favorite actors from a Netflix hit is headed to another soon. Russian Doll actor Charlie Barnett is headed to YOU for the show's second season. Deadline reporting that Barnett will be headed to the series in a recurring role for Season 2. The second season doesn't have a premiere date yet, but this latest casting news indicates that work is well underway on the follow-up. Season 1 of the thriller YOU starred Penn Badgley as Joe Goldberg, who becomes obsessed with his ex-girlfriend Candace, leading to dangerous consequences for those surrounding her.

According to Deadline, Joe will meet his next girlfriend in the second season, which is set in Los Angeles, a character named Love Quinn, played by Victoria Pedretti. Quinn is an aspiring chef who isn't as present on Instagram as Joe's former flame. Barnett's character will reportedly be connected to Quinn. "Barnett will play Gabe, Love’s (Pedretti) oldest friend and closest confidant," per Deadline. "He’s a successful acupuncturist and psychedelics aficionado living L.A. life to the fullest." Acupuncture and psychedelics? We have a feeling there will be a lot to discover about the character of Gabe once he graces our screens in Season 2.

Fans may recognize Barnett from the Netflix comedy series, Russian Doll, which premiered in February 2019. The actor played Alan, a man that heroine Nadia (Natasha Lyonne) meets who, like her, is experiencing a fateful day of his life over and over again. Nadia and Alan find solace in one another while coping with the Groundhog Day-style structure of their lives. Without revealing spoilers, (just go ahead and binge Russian Doll now) Barnett's character plays a pretty pivotal role in Nadia's trajectory. One can only speculate about Barnett's impact on the new season of YOU.

There is still plenty of speculation surrounding YOU Season 2. Considering that the series almost didn't get a second season, fans are digging into all of the possibilities afforded with Netflix's second chance. Once the show hit Netflix, it became a hit, with Netflix disclosing that upwards of 40 million households had streamed YOU in its first month on the platform. Now that people are paying attention, many fans have expressed wanting to know more about Joe's past. How did he become the way he did? Will Season 2's new relationship with Love Quinn mirror the first season? And if so, will Burnett's character act as a sounding board for Quinn, warding her away from Joe and his obsessive tendencies?

Since YOU premiered in September 2018, it's made quite a pop cultural impact, as has Russian Doll, making Burnett an actor to watch. Whether his role becomes central, or he plays a splashy side character, fans of both series will be excited to catch a fave performer on another Netflix original. With several months (at least) until new episodes of YOU drop, as Burnett's character did on Russian Doll, things will continue to evolve. As Burnett knows, a person can develop across a season of bingeworthy television.