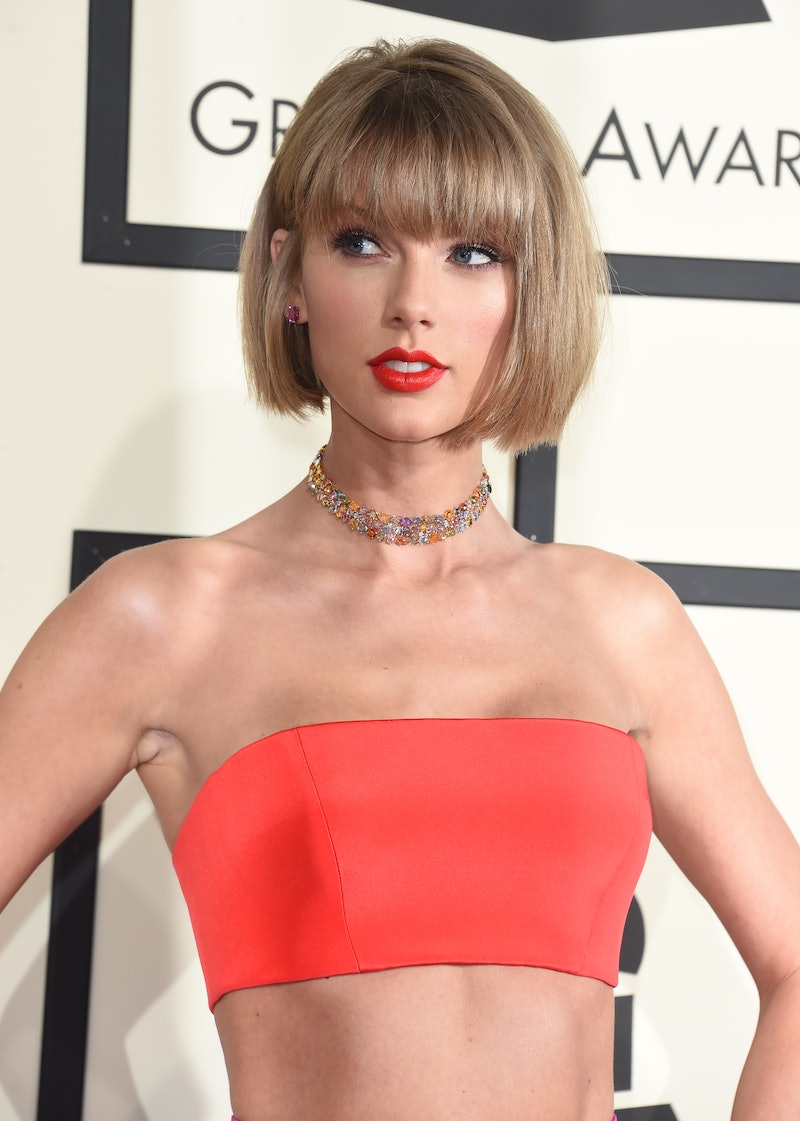 Because Taylor Swift can't seem to go a weekend without dropping something new, the singer teased her next new song, "Ready For It," during ABC's coverage of Saturday Night Football. The showdown was supposed to be between Alabama and Florida State, but once Swift was invoked, the night became all about "Look What You Made Me Do" vs. "Ready For It." The two songs, released a week apart from each other, seem to be complete and total opposites. Update: The full song debuted earlier this morning (embedded below) with a slightly harder edge and message, but it still has all the elements of Old Taylor.

Earlier: While LWYMMD (as is it known affectionately by fans and journalists who are reluctant to be caught typing out the song's ridiculously long name twice) is dark, (pseudo) edgy, and full of lyrics sharpened with the hope of pricking the nerves of some very specific targets, "Ready For It" is almost textbook Old Taylor. It's boppy, it's fun, it swells the way any good pop song does. It's fun, and includes lyrics that feel like the first blissful moments of a promising relationship. It's everything that Swift's raucous and controversial debut is not.

Some fans are already picking favorites, pointing out that this is the Taylor they signed up for. But others are happy to have both sides of the singer at hand. And one tweet captures that dichotomy so perfectly it hurts:

And just listen to them back to back:

They practically sound like they were made years apart, and certainly not two songs released in almost the same week.

The new song will reportedly be played on radio stations starting Sunday, while LWYMMD isn't quite as mass audience friendly, so it makes sense that Swift would rock dual tunes for her first foray into new music in three years.

It's just smart business, really: She's capturing the audience who loves to hate her diss track, the ones cheering for her to win every feud, and the rest of us who are just here to have a good time. And be honest, you're totally ready for it.