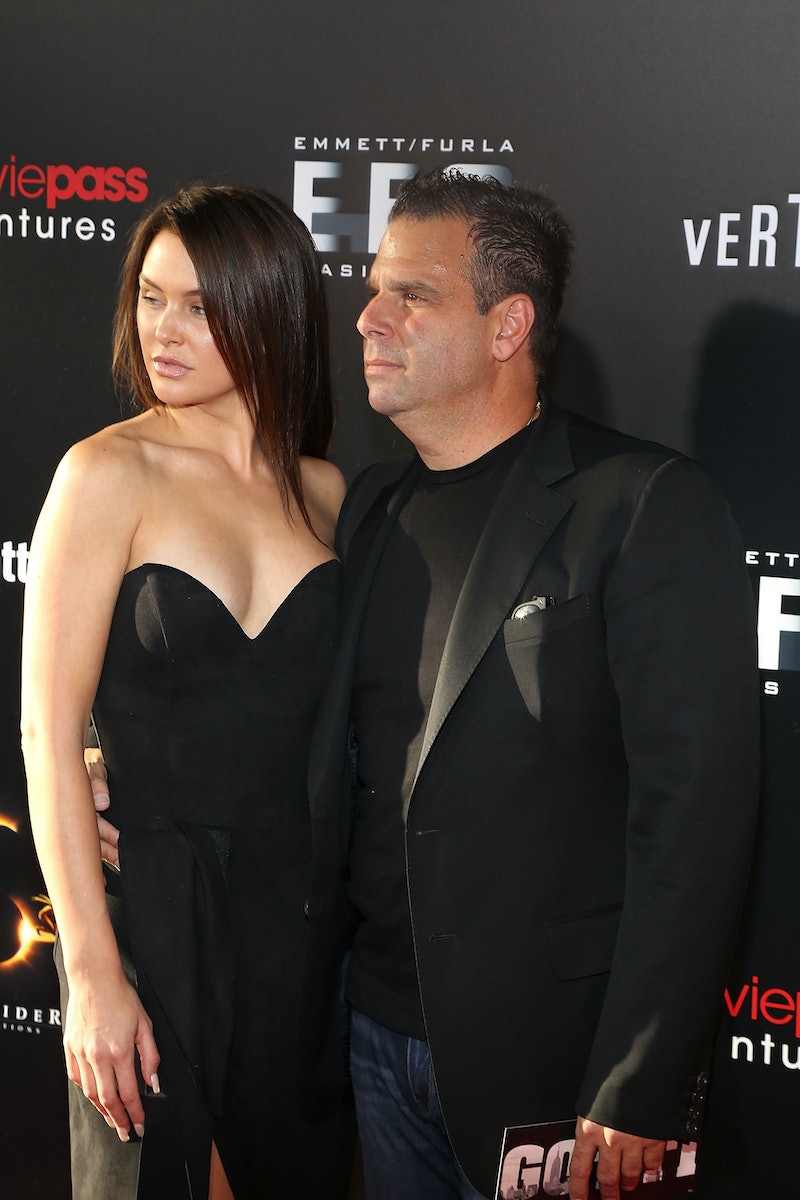 The Bravo crossover event we’ve been waiting for for months is almost here. On next week’s episode of Flipping Out, Lala Kent of Vanderpump Rules and Randall Emmett will meet up with Jeff Lewis to talk interior design stuff. And thanks to the preview for the upcoming episode, we can say with complete SUR-tainty that Randall will be on Flipping Out. It took a few years to get here, but Lala’s fiancé will finally be on a Bravo reality program. Just uh, not Lala’s Bravo reality program.

In the preview, we hear Jeff tell Randall and Lala that he wants to put marble baseboards in their house. Lala replies, “I love that”; Randall rubs his forehead and exhales. “You do a good job at making money,” Jeff says, “but we’re going to need even a little bit more because we’re going to be spending a little more money here.” Everyone cracks up. And with that, the preview moves to another scene. We’ll have to wait until Tuesday to find out what happens with those marble baseboards.

But wait, there's more crossover content to pore over before Tuesday's episode. You can watch a clip of Randall figuring out flooring options with Jeff over at Bravo's website. (And yes, Lala eventually pops in to give them Lala.)

We already knew Lala and Randall’s home was going to be on Flipping Out. We already knew that Lala would be on Flipping Out. But as for Randall, aka the elusive SUR-teuse of Vanderpump Rules? That was less of a given. Not only was he not in the Season 11 trailer, but Randall and Lala have said over and over again that he will not be on Pump Rules. So what if they feel the same way about all Bravo reality shows?

Well, the SUR-dict is in: Randall is officially down to appear on at least one Bravo reality show.

When speaking with Us Weekly back in June about whether or not Randall will ever be part of Pump Rules, Lala said,

“Never! You know, I like my relationship a lot. So, I’m gonna protect it. This isn’t this for the public. This is just for us to enjoy the two of us and not have outside influences.”

It looks like Randall made an exception for Flipping Out.