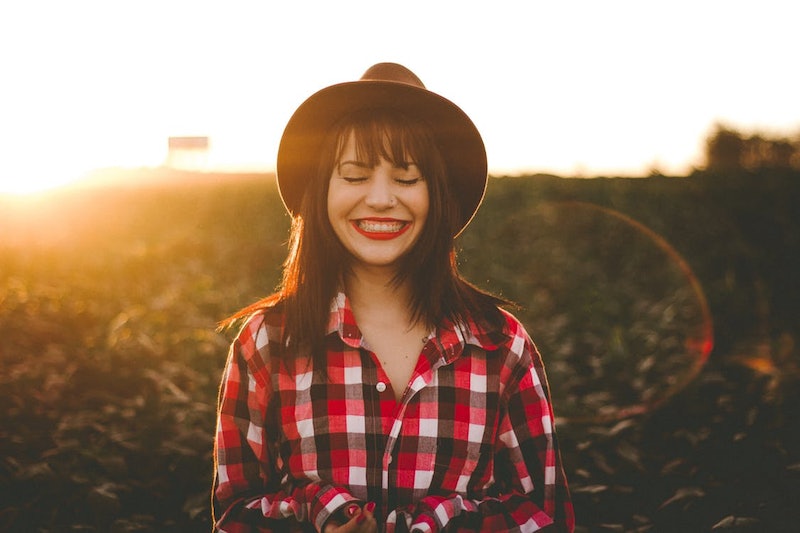 Said Tumblr post describes a brief conversation between a millennial and a "nervous-looking older man," who is asking for a dangerous, and expensive, favor: kill styrofoam cups. He questions the millennial's ability to accomplish this hefty task; but the young one confidently reminds him that millennials can kill anything. It’s true. We can. Older generations would agree with this. In fact, we’ve been held responsible for destroying our chances at becoming homeowners because we eat too much avocado toast, as well as the demise of the golf industry, paper napkins, crowdfunding, and perhaps one of my personal favorites: class. Yes. Millennials have killed class. We're more talented than I realized.

The list goes on and on. According to a study that I completely made up, we’ve even endangered the unicorn species due to our reckless obsession with Starbucks Unicorn Frapps. SHAME.

Participation is its own trophy. Sound familiar? That would be a hiLARious reference to the participation trophies we would all receive in school — instead of just the winner being rewarded — so that no one felt left out. But as one Redditor points out, we weren't exactly the ones who came up with the idea to hand out participation trophies, and yet we're the ones being held responsible for it.

"Millennials" seems to be the go-to answer whenever one asks, "Why is [fill in the blank] suffering?" We're killing Home Depot because we're buying homes later. We're killing the movie business because we like Netflix and Hulu better. We've even been dubbed "work martyrs" because we tend to not use our allotted vacation time at work. So... now we're working too hard? It's probably because we're buried in student loan debt and would like to be able to more comfortably afford our avocado toast so that we can also also afford to buy a home and Home Depot won't go out of business.

Millennials have gotten such a bad reputation that older millennials have come up with an entirely new name for themselves: Xennials. This is a mash-up between Gen X and millennials, because they're that desperate not to be associated with all of us lowly millennials.

Make no mistake about it, "Xennials." You were right there next to us when we ruined cable TV, plain coffee, and paper bank statements. You're as lazy and self-entitled as we are, and you will never be able to hide your true identity!

I'm not sure where all the millennial hate came from; and I will forever find myself flummoxed that we're work martyrs but simultaneously idiots for spending money on avocado toast and good coffee. (How do we do it?!) At least we can't be blamed for the demise of the produce aisle and Starbucks.

Anywho, last time I checked, there are plenty of hardworking, savvy, goal-oriented millennials, just trying to find their place in this world and create a good future for themselves. Self-entitlement, laziness, and an obsession with selfies are not limited to this generation; I've seen plenty of older people who fit the bill as well. Let's not kid ourselves. In the meantime, all those things millennials are "killing"? Most of the time, we have pretty good reason for it, be it environmental, economical, or just plain moral. Regardless, the narrative of "millennials killing things" has gone on long enough that it is definitely time to put that old headline format to bed. #MillennialOut.