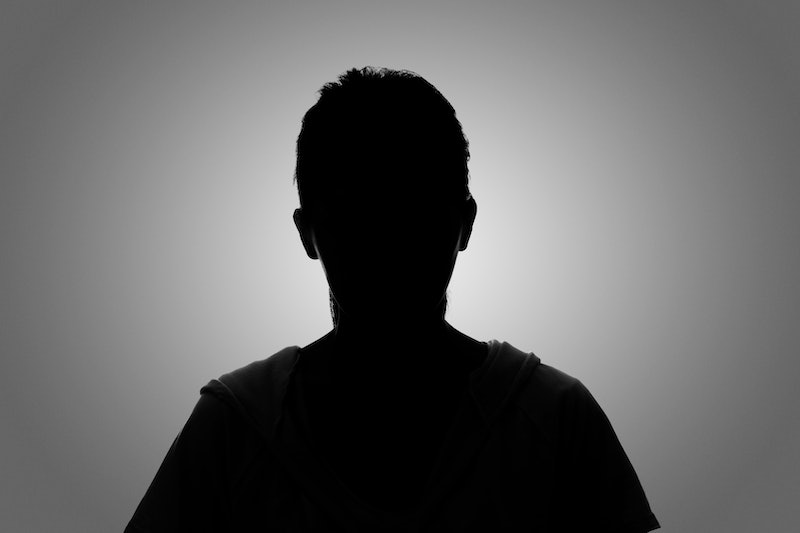 Before a lot of women feel safe speaking up publicly about sexual harassment and assault, they need two things: a platform, and protection. Arguably, most of the celebrities who have stepped forward in this post-Weinstein era with their #MeToo stories have both. They have verified Twitter accounts with armies of followers, and the relative protection of knowing that, if there is fallout from naming their accusers, they still have the resources to support themselves.

Women who aren't celebrities — housekeepers, restaurant workers, assistants — don't have similar platforms or protection. They can tweet their "#MeToo" and report incidents of sexual harassment, but it doesn't have the same ripple, and it often comes with a completely different and more devastating set of personal and professional consequences — particularly for women of color and other marginalized communities. Unlike celebrities, there aren't thousands of people for them to tweet their stories to, people who would rally in their defense and spread the outrage; there likely isn't money stockpiled away for them to wait out whatever happens to their career in the aftermath. They don't have reputations or connections to protect them. Most of the time, they're on their own.

Today, TIME released their highly anticipated Person Of The Year Award for 2017, naming the Silence Breakers of the #MeToo movement. The feature highlights dozens of people who have not only come forward with #MeToo stories in the last few months, but have been working tirelessly to change the narrative on sexual harassment for much longer than that.

But TIME didn't just change the narrative by shedding light on an entire movement instead of one person. They changed it by giving women with ordinary jobs something that they are rarely given, if ever: a meaningful platform. Among them were a hospital worker, a hotel housekeeper, an office assistant, a former dishwasher, and seven workers from the Plaza Hotel. The majority of these women were interviewed and talked on the record; two of them did not.

The anonymous hospital worker featured in TIME's article "fears for her family's livelihood should her story come out in her small community." The anonymous office assistant "live[s] in a very small community" that, according to her, "just think usually that we're lying and complainers." We don't know their names or their faces, but we have certainly heard their stories before. For many women in their positions, the consequences could be even worse.

It is important to note that, given their resources and clout, TIME could have easily found women in these professions to talk and be photographed on the record. It is crucial that they didn't. The decision for anonymity doesn't say anything about TIME or the nameless women who came forward; instead, it says all too much about the massive gap that still exists among industries, race, and socioeconomic backgrounds, determining whether or not it is "safe" for a woman to come forward about sexual harassment or assault.

It demonstrates that even if we can give women a platform, there is something TIME or any other publication still can't give — the protection to come forward, and know that the professional and personal consequences won't be too much to bear.

It is incredibly important that TIME gave a face to women in everyday jobs facing sexual harassment. It gives a platform to women in ordinary roles, but more importantly, to women of color, both in the celebrity world and out — it is no secret that the #MeToo movement has a history with minimizing and dismissing the voices of women of color, despite the fact that a woman of color — social activist Tarana Burke, who was featured in TIME's profile — was responsible for the birth of it. This issue is only exacerbated by the lacking platform for accounts from women working in roles in the service, domestic, and administrative industries, which disproportionately affect women of color as well. By focusing on industries outside of Hollywood, TIME is making progress toward filling a crucial gap, elevating women's stories in a way they should have been from the start.

It is also incredibly important that they gave a voice to women in these same industries who weren't able to give a face, because their stories matter, too. Women's experiences are made no more or less important by whether or not they are "brave" enough to report them publicly, because we should never demand "bravery" or anything else from people who experience harassment or assault. They owe the world nothing.

The two anonymous women in TIME's profile are there to serve as an important reminder to all of us — this has been an incredible, painful, progressive year in exposing the problematic power dynamics and taboo of the current sexual assault narrative, but the work here is far from done. The work will be done not when we can "convince" people to come forward publicly about their harassment, but when we create a society where everyone — regardless of gender, race, sexual orientation, disability, socioeconomic background, or industry — feels like they have both the platform and protection to come forward from the start. TIME's profile was an important step, and proof that we still have a long way to go.