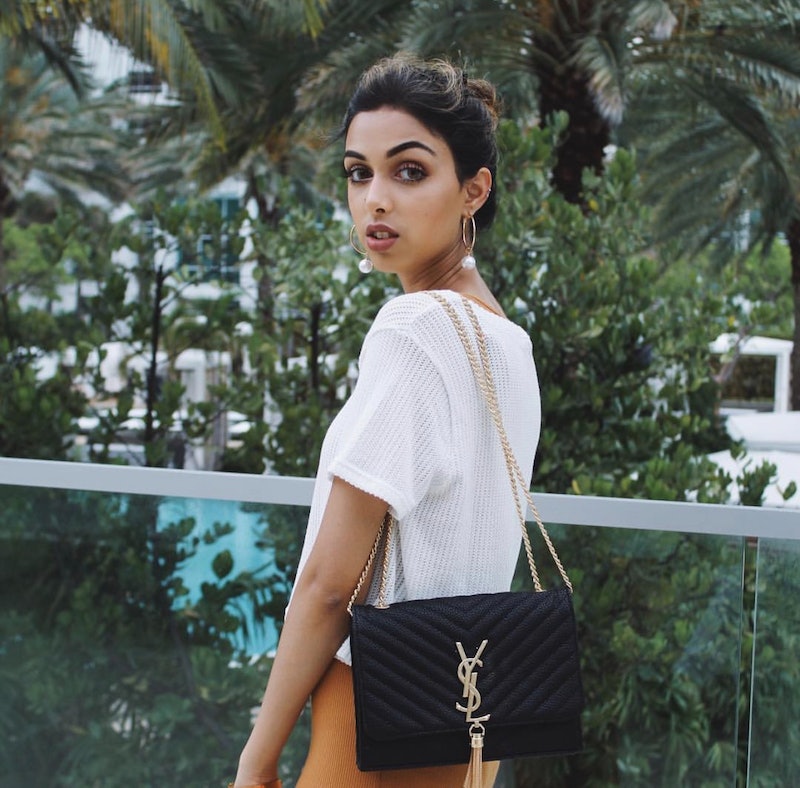 The PA system turned on, and I heard static before anything else. There were 45 minutes left in the school day. I was sure that it was an announcement about the high school winter formal, or about a bus number change for dismissal. But it wasn’t.

On Dec. 14, 2012, 26 people were murdered at Sandy Hook Elementary School in Newtown, Connecticut, most of them younger than 10 years old. As for the shooter, a white man — I do not wish to say his name because I do not wish to give him that identity. As an American Muslim woman, more often than not I’m asked, “Where are you from?” before I am asked, “What is your name?” I don’t condone or encourage doing this. But the same people who engage in this kind of microaggression are the same people who wish to give him a name, a personality, a “troubled” background, before they want to call a white shooter a terrorist. In my experience, “terrorist” is a term that can only be applied to someone with dark skin.

But, I did not know that yet. That day, I heard the principal of my school stutter for the first time. He told us that Sandy Hook Elementary School, less than 15 minutes away from us, was on lockdown. If anyone needed to go speak to a counselor, he said, they were allowed to leave class. If anyone had a family member currently in that school, they were allowed to leave school entirely. My sister was in third grade at an elementary school even closer than Sandy Hook. Was it next? Were we?

I believed that we lived in a country that wouldn’t let anyone just walk into an elementary school with an AR-15-style rifle and shoot innocent people. I was wrong.

I thought no one would die that day. I believed that we lived in a country that wouldn’t let anyone just walk into an elementary school with an AR-15-style rifle and shoot innocent people. I was wrong. Because he did. And it happened again, and again, and again. But nothing happened, because it was not “terrorism.”

This is the world I live in, as a 21-year-old Pakistani-American student. I was fortunate enough to go through my primary schooling without experiencing gun violence, despite the extent to which that threat exists today. But, that did not shield me from being blamed for violence happening in other parts of the world by people in this country. I grew up having my face associated with the term “terrorist.” My face, my Muslim name, my mother’s accent, the beards on our men’s faces, have been more closely monitored than those of the person who entered an elementary school and claimed 26 lives with no reason.

America is not a free country for people like me. Being stereotyped as a terrorism risk was incredibly unfair, unjust, and scarring. But you know what was more unjust? Watching mass shooters claim far more lives on American soil than any so-called “terrorists” without having to face the repercussions. After killing innocent people, the mass shooter is apprehended alive and well. He is read his rights. His “apology” gets broadcasted alongside his crime. His entire life circumstance is brought into light instead of the isolated incident of what he did, no matter how severe.

The fight for gun control has nothing to do with whether citizens should own a weapon or not — it has everything to do with whether guns should be accessible for people who would use them to hurt or injure others. Americans like me have been demanding gun control for as long as I can remember — but it's only until we open our eyes to how our society treats individuals of different races, especially when it comes to violence, that something can be done.

—Produced in conjunction with Muslim Girl