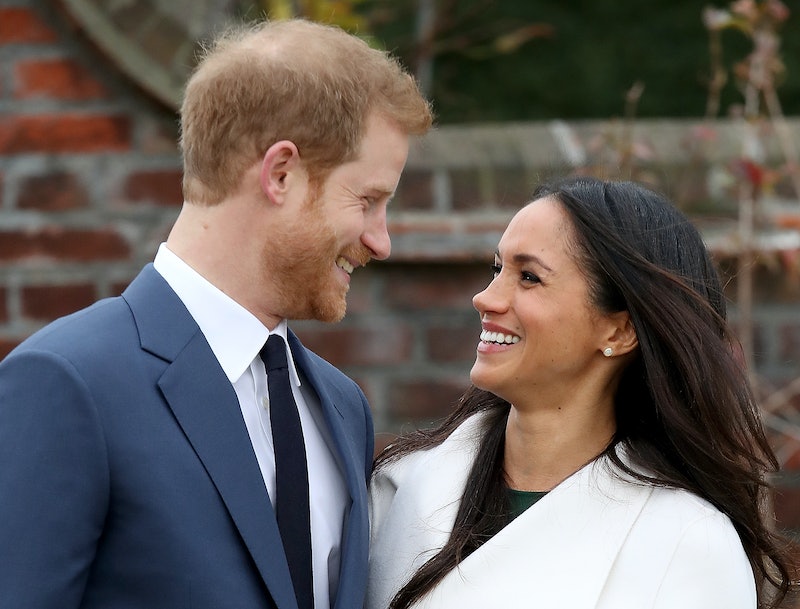 There’s a new phrase that’s being tossed around in relation to the upcoming Royal Wedding of Prince Harry and Meghan Markle: Frogmore House. But what is Frogmore House? And what exactly does it have to do with the whole to-do? According to recent reports, the curiously-named location will play host to one of Harry and Meghan’s receptions — and, yes, you heard that right: Receptions. Plural. Guess that’s what happens when you marry into royalty.

As you probably already know, Harry and Meghan will tie the knot on May 19 at St. George’s Chapel, which is located on the grounds of Windsor Castle (which, by the way, is super haunted). After the ceremony, they’ll have a lunch reception hosted by the Queen in St. George’s Hall, a stateroom in Windsor Castle frequently used for State Banquets. But that isn’t the only reception the royal couple will be having; later on that night, they’ll head to Frogmore House for a “smaller, more intimate gathering,” according to Vogue.

Having two receptions — one larger one and one smaller one — isn’t unusual for royal weddings; Prince William and Kate Middleton did the same thing when they got married in 2011, albeit in a different location: Both their lunchtime reception and their smaller, evening event were held at Buckingham Palace. Of course, “large” and “small are kind of relative terms; William and Kate’s lunch reception hosted 650 guests, while their evening one hosted 300, according to the Telegraph. Word on the street is that Harry and Meghan’s evening reception will be limited to around 200 guests, but that’s still pretty big in my book.

In any event, Frogmore House is admittedly a much lesser-known royal residence — but although it’s not often in the limelight, it’s no less interesting than any of the big names like Windsor or Balmoral. Here’s everything you need to know about the place: