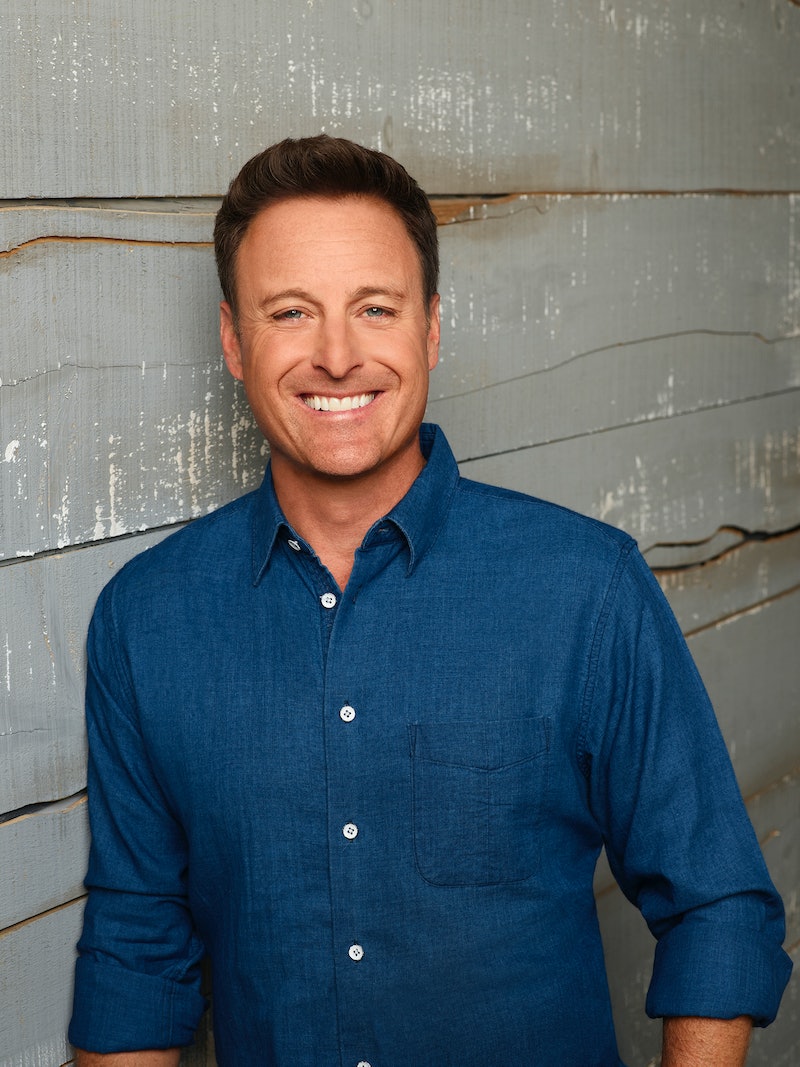 Sometimes it feels like Hannah B.'s season of The Bachelorette has flown by, and other times, it seems like a lifetime since she nervously handed out her first rose. But whether you're ready or not, the season is coming to an end this week. And soon enough, her male successor will take the stage for The Bachelor 2020 premiere, which is way closer than you might realize.

Debate about who the next Bachelor will be has already started, but will likely only get more intense after Hannah's season is all said and done, considering how passionate and opinionated fans are about which of Hannah's men deserves the title. Last year, the official announcement wasn't made until early September because Colton appeared on Bachelor in Paradise immediately following The Bachelorette. But if the 2020 Bachelor isn't on Paradise, we could find out who the next Bachelor will be a lot sooner.

Before producers can think about piecing together the next Bachelor's story, though, they have to see Bachelor in Paradise through. Season 6 of BiP will premiere August 5, and if it's anything like Season 5, it will wrap up around mid-September. As Bustle previously reported, that's when filming for The Bachelor usually begins.

Colton's season of The Bachelor premiered on January 7, 2019. The season before that starring Arie Luyendyk Jr. premiered on January 1, 2018. According to ABC, casting calls for Season 24 just wrapped up on July 27 in Costa Mesa, California, so it looks like the producers are following a similar timeline. Is there really a better way to kick off the New Year?

The past few seasons have featured some frankly underwhelming Bachelors complete awkward tension, loud kissing noises, and way too many virginity jokes. So here's to hoping that the new leading man is just as pleasantly surprising as Hannah B. has been. The new Bachelor is often chosen from the previous Bachelorette season, but as we learned with Arie, that's not always the case. However, if the new Bachelor is selected from Hannah B.'s group of guys, it's bound to be a good one. Aside from Luke P. and Cam, they all seem like pretty great dudes.

So far, there's been a strong pull for either Peter the pilot or Tyler C. to helm the new season if neither of them end up with Hannah. There's also been a lot of support for Mike and his beaming smile to take the helm. But Chris Harrison insists that it's anyone's game.

"There are some old school guys on Paradise who change their stripes… there are guys that aren't even in the conversation yet that could suddenly be in the conversation in the next month or so," he said on the The Ringer's Bachelor Party podcast. "We really hold our judgement until we get into Paradise."

So for all we know, it could be someone totally out of left field and unexpected. Fingers crossed we get the announcement well in advance of January so we have time to process and prepare.

More like this
Why Did Lace's Fake Her Birthday On 'Bachelor In Paradise'?
By Kadin Burnett
Here's The Full List Of Zach's Confirmed & Potential 'Bachelor' Contestants
By Kadin Burnett and Grace Wehniainen
Where Is Former Bachelor Host Chris Harrison Now & What Is His Net Worth?
By Hugh McIntyre
Wait, Did Nate Actually Turn Down Being The Bachelor?
By Kadin Burnett
Get Even More From Bustle — Sign Up For The Newsletter