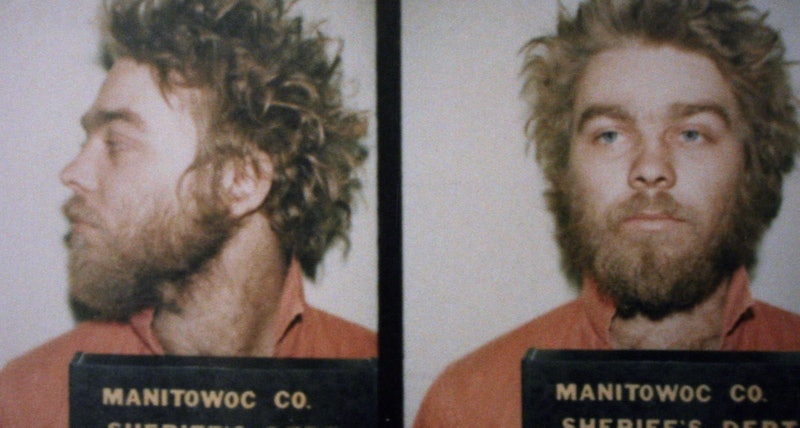 When the last episode of Making a Murderer faded to black, it was clear Steven Avery's case wasn't over. The Manitowoc, Wisconsin, native has long maintained his innocence in the murder of Teresa Halbach — for which he was convicted in 2007 — and has tried repeatedly to appeal his sentence over the last decade. His attempts over the last three years are chronicled in Making a Murderer Part 2, arriving on Netflix Oct. 19, but even still, his legal battle is ongoing — which could mean Making a Murderer will return for a Part 3.

As of publication, there hasn't been any announcement regarding a third season of the hit documentary series, but that doesn't mean that another installment is out of the question. Avery's lawyer, Kathleen Zellner, tweeted as recently as Sept. 27 that, "we are at the BEGINNING not the END of Steven Avery's post-conviction process," and so long as there is material left to explore, filmmakers Moira Demos and Laura Ricciardi seem game to cover it.

“We felt like we had a fully arced-out season in Part 1, but we learned in the response to the series that there were lingering questions,” Ricciardi said in an interview with Vanity Fair. “And, in fact, that was exciting for us, because, in a way, we thought this is an incredible opportunity to experience ambiguity, and try to find comfort in ambiguity.”

Part 1 of Making a Murderer focused on both the details of Halbach's death and the lives of Avery and his nephew, Brendan Dassey, who was also convicted in connection to the murder. (He confessed to assaulting and killing Halbach during an early interrogation, but as documented in the series, has since upheld his innocence and claimed the confession was false and coerced; the Manitowoc County sheriff's department has maintained it was standard protocol). Part 2, however, turns an eye to the efforts of Avery and Dassey's new lawyers to overturn their sentences.

In recent months, both Avery and Dassey's cases have hit setbacks. According to two separate reports from the Wisconsin-based Post-Crescent, the Supreme Court refused to hear the findings of Dassey's appeals case in June, and a judge denied a new trial for Steven Avery in September. If the post-conviction process for Dassey and Avery continues, it stands to reason that more episodes of Making a Murderer could be on the way, though it's certainly not a given.

"We’ll be asking some of the same questions of what is happening, does it warrant more episodes, and will there be something to film," Ricciardi told Vanity Fair in the same interview when asked about the possibility of a Part 3. "Post-conviction is such a long-term proposition. It’s not like deciding to just film the trial where, you know, it’s a number of weeks or a number of months ... So it’s hard to know what pace things will progress at.”

For now, Making A Murderer's future is up in the air, but Avery and Dassey's cases are so well-documented, it won't be hard to keep up with updates while Netflix makes its decision.