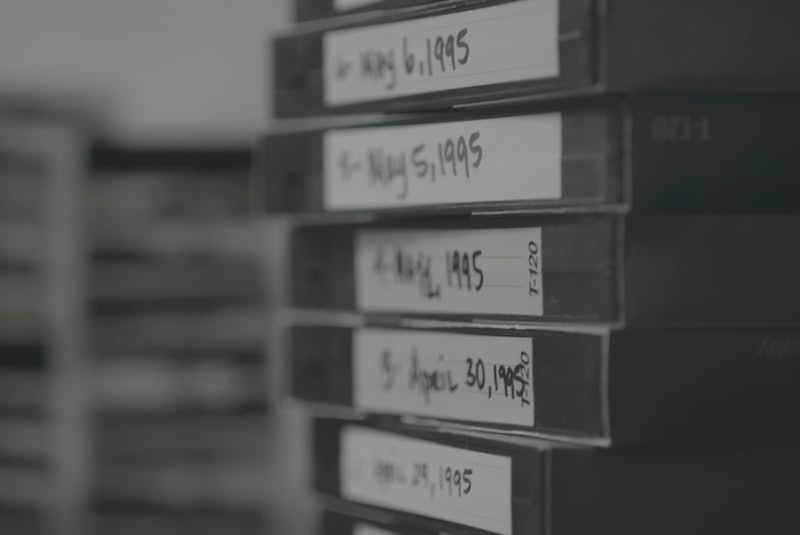 When people hear about false confessions, one questions always seems to come to mind: "Why would someone confess to a crime they had nothing to do with?" While it sounds easy to not confess to a crime you didn't commit, the reality of being in the interrogation room is much more difficult. The Innocence Project, an organization that "exonerates the wrongly convicted through DNA testing and reforms the criminal justice system to prevent future injustice," lists 10 causes of false confessions on their website, including duress, coercion, or fear of violence.

The Innocent Project estimates that "more than 1 out of 4 people wrongfully convicted but later exonerated by DNA evidence made a false confession or incriminating statement."

In a way, The Confession Tapes is a spiritual successor to Netflix's first true-crime hit, Making A Murderer. The arrest of Steven Avery for the 2005 murder of Teresa Halbach hinged on a confession by his nephew, Brendan Dassey. Less than two years after Making A Murderer was released, a federal appeals court ruled that Brendan Dassey's confession was coerced. ABC affiliate WBAV in Wisconsin reported that the confession was classified as coerced due to "[Dassey's] age (he was 16 at the time); intellectual deficits and lack of adult present for his questioning."

The Confession Tapes follows in Making A Murderer's footsteps, telling multiple stories of people who claim they were coerced into giving a false confession. The series attempts to examine why these confessions happen, what can be done to stop them, and how innocent people can ensure that they do not fall victim to the factors that may cause false confessions. While many people have been freed or exonerated by having their confessions reviewed, there are still many people who will be spending their lives in jail, with no one knowing that their confessions were actually false.

The sad reality behind The Confession Tapes is that it could easily return for a second season. While the show's first season focuses on multiple examples of false confession, there is certainly enough material for the filmmakers to take on a whole new season.