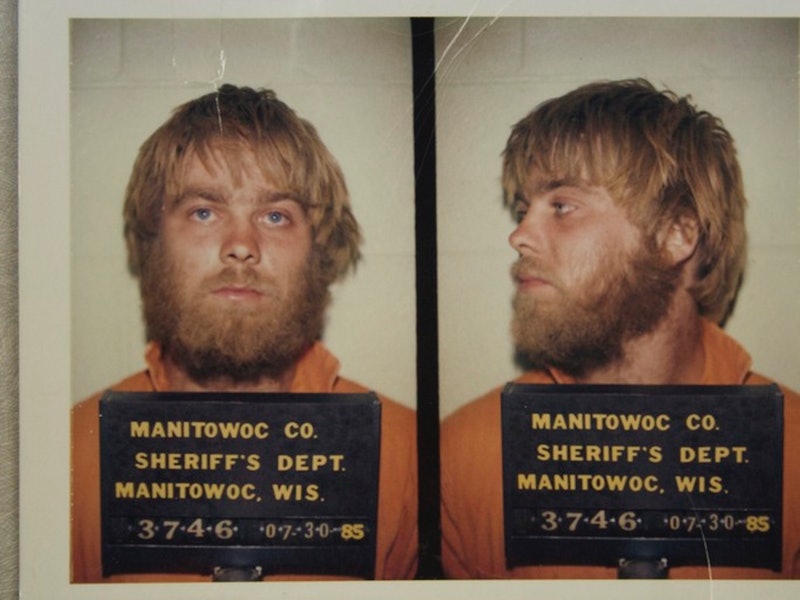 It's been just over a year since Making A Murderer first lit the internet ablaze, and fans have been begging for a second season for roughly the same amount of time. Netflix announced new episodes were on the way in July, but details have been few and far between about when they may arrive. Now, the streaming giant has confirmed Making A Murderer will be back in 2017, but with one caveat: they're not sure when.

"The story is still ongoing, so you will see new episodes coming sometime this year as this story continues to unfold,” Netflix's VP of original content, Cindy Holland, told USA TODAY in a recent interview. “We don’t know when for sure new episodes will be coming."

Why the hold up? Well, filmmakers Lauren Ricciardi and Moira Demos spent a decade making the first season, and they're not in any rush to speed through such a complex story.

"Laura and Moira are [in Manitowoc] shooting regularly and working on what the right story is to tell in the next set, so we’re deferring to them on when it will be ready,” Holland continued to USA. “Very few people inside of Netflix actually know the details of what we’re getting, because we’re wanting to keep it really under wraps, and it is an ongoing case so we’re trying to be sensitive to that.”

Viewers will recall that the docuseries took an in-depth look at America's criminal justice system, following the case of Steven Avery and his nephew, Brendan Dassey, both of whom are serving time in prison for the 2005 murder of photographer Teresa Halbach. The series made the case that Avery was wrongfully convicted by the Manitowoc County police department and that Dassey was coerced into confessing; the Manitowoc County police department has adamantly denied such claims. Avery obtained a new defense team, and a federal judge in Milwaukee overturned Dassey's conviction last August. However, a federal appeals court blocked Dassey's release in November, according to CNN. Both men remain in prison.

According to a Netflix press release from July, the second batch of episodes will focus on those new developments, including "exclusive access to Avery's new lawyer Kathleen Zellner and Dassey's legal team." It will also broadcast "intimate access to the families and characters close to the case."