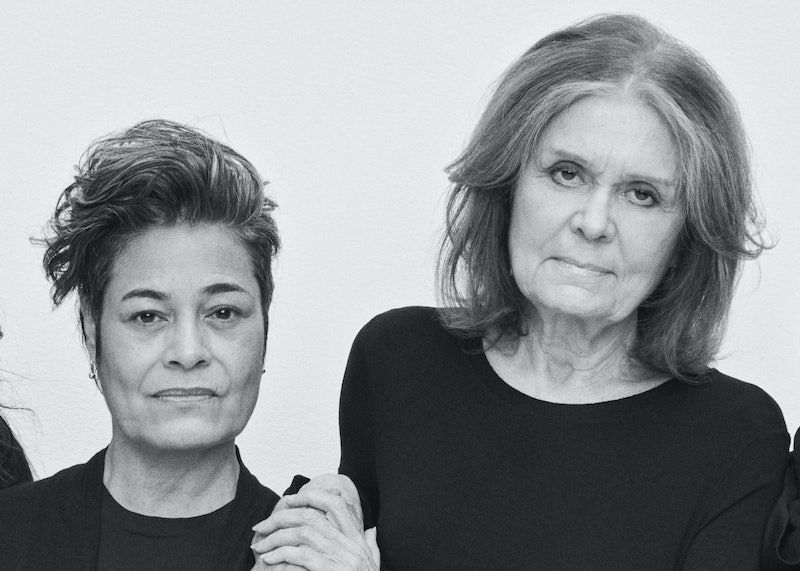 When you visit a prison, you discover that the prisoners are not different from you. It's pretty arbitrary who's in prison and who is not. A few years ago, I went with Deborah Jiang Stein of the unPrison Project to visit a women’s prison in Minnesota, and we spent a day together. These women — because of poverty, drug addiction, whatever their individual situation was — they were in prison, and I was not.

Deborah was born in prison, had been adopted, and only later in life learned her history. In the prison she was born in, a woman could keep her baby for the first year. But after she was adopted, she was not told about her background for a while, and it took her time to make the connections of what had happened in her life.

Deborah got in touch with me about her project of bringing books — especially children's books — into women's prisons so that mothers there had something. When their children came to visit, they had something to talk about other than what was within the prison walls. She's challenged me to be more aware of the walls between us.

At the same time that I came to know her, I had been working on a project in Manhattan. The Bayview Correctional Facility, a women’s prison that was flooded during Hurricane Sandy and abandoned, has been an empty building since. Because it's a state-owned building, we campaigned for several years to be able to take this empty building and turn it into a women's center.

In the process, we got in touch with all the formerly incarcerated women, people who had been incarcerated in that building, and they are part of the planning process as it turns into a building with a new purpose. It's been another way of trying to break down these divisions.

Deborah is doing what so many of us do or need to do, which is to heal through using what happened to us to help other people. Even if something negative has happened to you, you know it can be turned for a positive purpose.

She's warm and welcoming and funny. She is immediately direct, honest, funny, able to explain to a wide variety of people what her project is about and how to move it forward.

Without Deborah, I would lack a practical, satisfying human way of connecting with women who are potential friends that are in prison. I would miss her spirit and her courage and positive attitude toward the world. I would be deprived of possibilities.

Gloria Steinem and Deborah Jiang Stein are currently working to bring awareness to the mass incarceration of women by partnering with The Lipstick Lobby to create a lip balm called "In The Clear" — 100 percent of net profit from the sales will go to the unPrison Project.

Without This Woman, The Glass Ceiling Would Have Fewer Cracks

Without This Woman, I Wouldn’t Know I Can Win