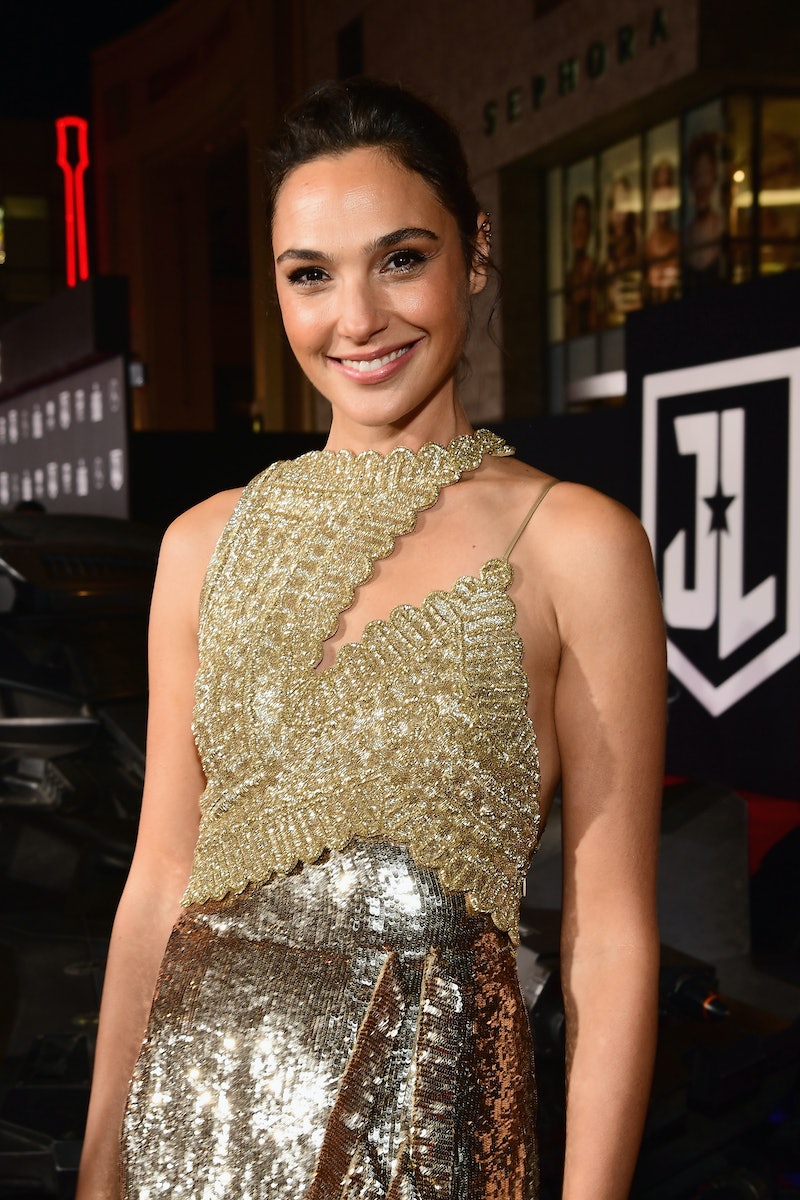 In a statement provided to THR and other outlets, Warner Bros.' president of domestic distribution, Jeff Goldstein, cited "the changing competitive landscape" as the reason for the Wonder Woman sequel's delayed release.

"We had tremendous success releasing the first Wonder Woman film during the summer, so when we saw an opportunity to take advantage of the changing competitive landscape, we did," Goldstein said in the statement. "This move lands the film exactly where it belongs."

The first Wonder Woman was a summer blockbuster in 2017, so it does make sense to keep the sequel on a similar timetable. Still, the news won't be comforting to fans, who have been eagerly waiting for the movie ever since the first Wonder Woman 1984 photos were released this past June.

"Super excited to announce that, thanks to the changing landscape, we are able to put Wonder Woman back to its rightful home. June 5, 2020. Be there or be square!!!"

Stars Gadot and Chris Pine, along with director Patty Jenkins, are all returning for the upcoming sequel. Kristen Wiig is also joining Wonder Woman 1984 as Cheetah, the villain Diana Prince will be up against.

Jenkins also tweeted about Wonder Woman 2's release date on Monday, writing that she "can't wait for the day to come."

The first photos from the sequel revealed that Pine's character, Steve Trevor, is still alive, after a shocking ending to the original movie. In the first Wonder Woman, Steve sacrificed himself in his plane, and it definitely seemed like he didn't make it out alive. So the photo of Steve in a tracksuit is a pretty big surprise — and it doesn't help that fans will have to wait even longer to find out just what happened to him.

The original Wonder Woman was a blockbuster success for Warner Bros., though, so it makes sense that the company would want to time the sequel's release in order to maximize its money-earning ability. Wonder Woman broke the box office record for the highest-grossing movie directed by a woman. And with the sequel, Jenkins will reportedly become the highest-paid woman director, ever.

These days, the movie landscape is full of superheroes, but that doesn't mean that the exceptional superhero films can't stand out. Movies like Black Panther and Wonder Woman have resonated with audiences for a reason, and it's likely that Wonder Woman 1984 will be just as successful. While it's a bummer that fans will have to wait to see the movie, the wait will surely be worth it.