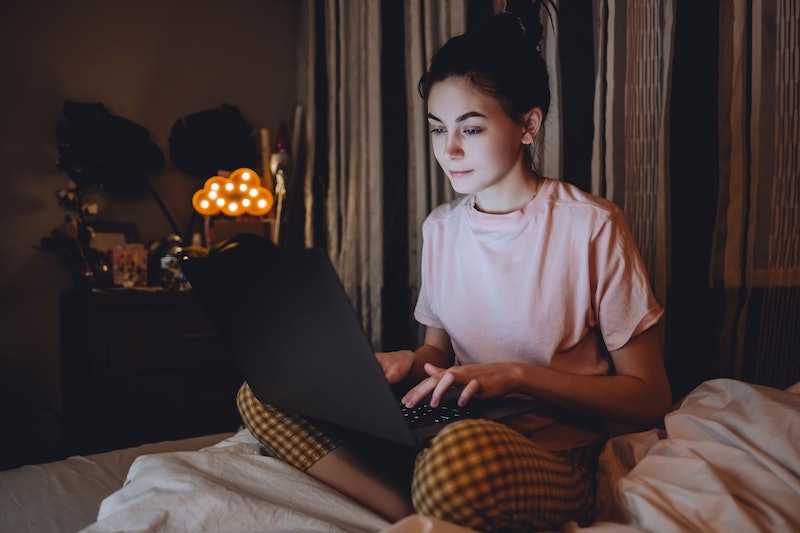 “Female-centric content is generally produced more by indie studios who generally have their own sites, and there's a plethora out there depending on what you're looking for,” Alice Vaughn, a sexpert and host of the podcast Two Girls One Mic, tells Bustle. OnlyFans was one such content platform — up until an announcement made on Aug. 19. In a surprising turn of events, the site stated it’s now banned porn (or “sexually explicit conduct,” as they put it in a statement). And this is surprising because, well, this sexually explicit content is the very reason OnlyFans became so popular. The ban officially begins Oct. 1, 2021.

Alice Vaughn, sexpert and host of the podcast Two Girls One Mic

More like this
35 Sexy Texts To Send Your Partner
By Griffin Wynne and Carolyn Steber
I Want More Sex But My Partner Has ED. What Do I Do?
By Sophia Benoit
How Getting An Abortion Has Changed From The ’60s Through Today
By Amanda Chatel
My BF Wants To Stay Friends With His Ex Primary Partner. What Do I Do?
By Sophia Benoit
Get Even More From Bustle — Sign Up For The Newsletter