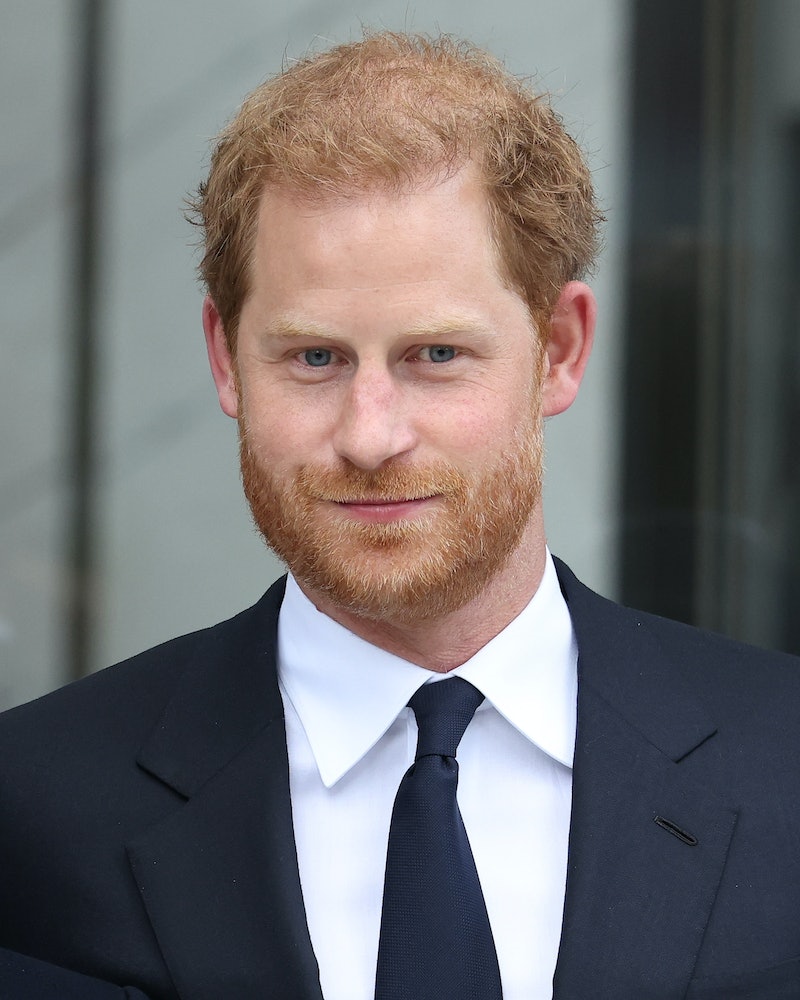 Prince Harry has said that mass job resignations in the wake of the global health crisis “aren’t all bad” and those who choose to quit their job and prioritise their mental health should be “celebrated.”

The Duke of Sussex made the comments during a conversation with Fast Company, in which he touched upon his role as chief impact officer at the mental health firm BetterUp and discussed the recent spike in job resignations globally, which economists have dubbed the “Great Resignation,” Sky reports.

“I've actually discovered recently, courtesy of a chat with [BetterUp science board member] Adam Grant, that a lot of the job resignations you mention aren't all bad,” Prince Harry commented. “Many people around the world have been stuck in jobs that didn't bring them joy, and now they're putting their mental health and happiness first. This is something to be celebrated.”

During the Fast Company Q&A, the Duke added that lockdown has brought issues such as mental health in the workplace to the “foreground,” and shared his belief that the world is “just at the beginning of the mental health awakening.”

The Duke also discussed what he hopes to achieve with his position at BetterUp, revealing that the organisation envisions a “world where growth and transformation are possible for everyone, and everyone has access to the support and care they need to thrive.”

Of course, Prince Harry has long been an advocate for the importance of mental health, even as part of the royal family. In early 2021, he teamed up with Oprah Winfrey on an Apple TV+ series which focused on the subject. He’s also spoken about his own struggles – dealing with the misuse of substances, his difficult relationship with the press and their treatment of his wife, Meghan Markle – as well as the passing of his mother Princess Diana. “I have probably been very close to a complete breakdown on numerous occasions when all sorts of grief and sort of lies and misconceptions and everything are coming to you from every angle,” he told the Mad World podcast in 2017.

Speaking to Fast Company, Prince Harry also stressed that being “attuned with your mind” and “having a support structure around you” can be crucial when “finding your own version of peak performance, whether you're a global leader or an employee working nine to five.”

More like this
Gillian Anderson's New Netflix Drama Is *Nothing* Like 'Sex Education'
By Frances Stewart
Princess Diana’s Brother Shared A New Photo Connected To Her Childhood
By Darshita Goyal
Kate Middleton Wore The Ultimate '90s Power Suit
By Sam Ramsden
Helena Bonham Carter Doesn't Think 'The Crown' “Should Carry On"
By Sam Ramsden
Get The Very Best Of Bustle/UK
Sign up for Bustle UK's twice-weekly newsletter, featuring the latest must-watch TV, moving personal stories, and expert advice on the hottest viral buys.