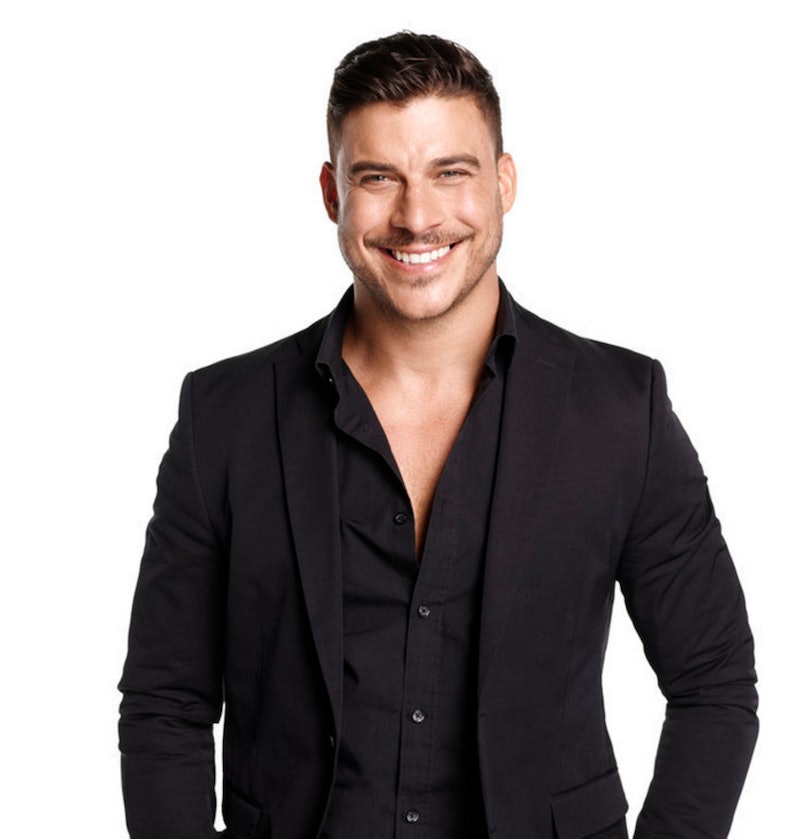 For those keeping score at home, something extremely important happened on Monday night's episode of Vanderpump Rules. A moment that might be one of my favorite Vanderpump Rules moments of all time. An instantly iconic scene. An exchange that I will not soon forget. And it's all thanks to one Jason "Jax" Taylor.

At the top of the episode, Lisa Vanderpump drops a bit of a surprise in laps of the SUR staff: she says she's made PUMP her top priority at SUR's expense, and believes the PUMP staff could show SUR how to take things to the next level. In other words, she wants the PUMP managers to teach the SUR staff how to be more like PUMP. The SURvers seem to be OK with this, but SUR bartenders Jax, Tom Sandoval, and Ariana have little to no interest in learning how to make PUMP drinks.

When PUMP bar manager Eric stops by the Sexy Unique Restaurant for a cocktail lesson, Ariana and Tom Sandoval seem annoyed, but they bite their tongues. Jax, on the other hand is very vocal. He makes it known that he does not want to take orders from a non-SUR manager. Ken and Lisa tell Jax to suck it up or leave. Jax begrudgingly agrees to attend Eric’s PUMP cocktail tutorial.

As Eric shows SUR's drink slingers how to make one of the popular PUMP beverages, he remarks that he created the recipe. And that’s when Jax slams his foot on the gas pedal and utters something so unexpected, so shocking, so spectacular.

“OK, big d**k,” Jax replies. And no, he doesn't mumble this under his breath; Jax locks eyes with Eric as he spits this retort at full volume. The entire room hears Jax response to Eric's original cocktail. I almost choke on the forkful of rice I’d just shoved in my gob.

A chill runs down my spine. Did he really just say that? I rewind and confirm that yes, as a matter of fact, Jax does spew that verbal venom in front of his bosses, his coworkers, the Bravo cameras, and my heart.

Thank you, Jax. Thank you so much. May you never stop Jaxing.