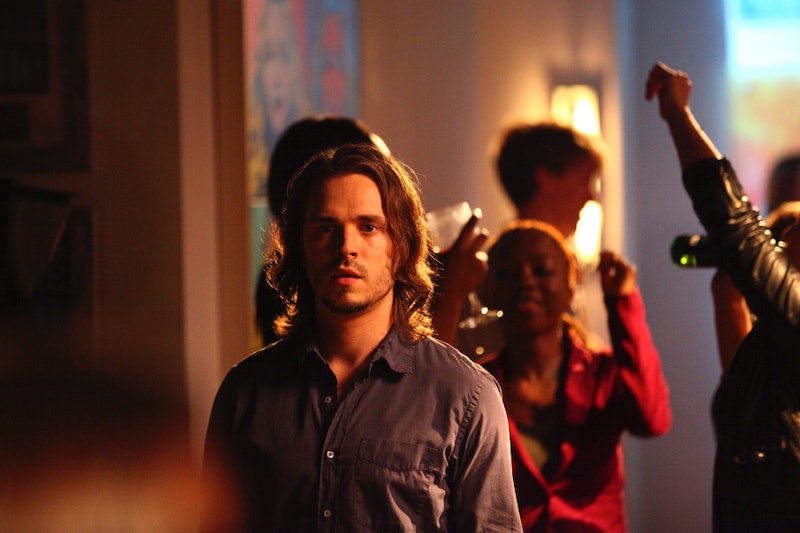 Both Will Lexington and Avery Barkley have had a rough go of it lately on Nashville. Their lives haven’t been going so well for them, and when things get tough, what do you need more than your friends? Season 4 of Nashville has Avery and Will teaming up to take care of Cadence, and, most importantly, teaming up on their music. Each of them really needed this, for both personal and professional reasons.

Just to recap, Will was a closeted country artist until he publicly came out as gay, and then he was a non-working country artist because the community in which he found himself was less-than-inclusive. Then Will got dumped by his first love, Kevin. Avery’s wife, Juliette Barnes, had a baby, started suffering from postpartum depression, threw herself into her work, went on a bender, and left Avery to take care of their daughter, Cadence. She then went to rehab after realizing Jeff Fordham died saving her, again leaving Avery to pick up the pieces. Not exactly a banner year for either guy.

When Avery caught Will trying his hand at songwriting and totally nailing it, Will said he felt that the song was too personal to sing out loud. So Avery, being the good friend he is, scooped it up and sang it himself in order to make sure the world heard Will’s amazing song. A regular Cyrano de Bergerac, amirite?

At the end of it all, Will had an invitation from a music publisher to chat about writing music for them, and Avery had a newly reignited sense of what it’s like to perform music that means something to people. For two artists who are clearly really stuck in a rut, it’s nice to see that they could be getting back to doing the things they love. If Gunnar and Scarlett can be in a band together, why can’t Will and Avery? After going through so much heartbreak this year, I bet this new singing and songwriting duo would have plenty of things to say.