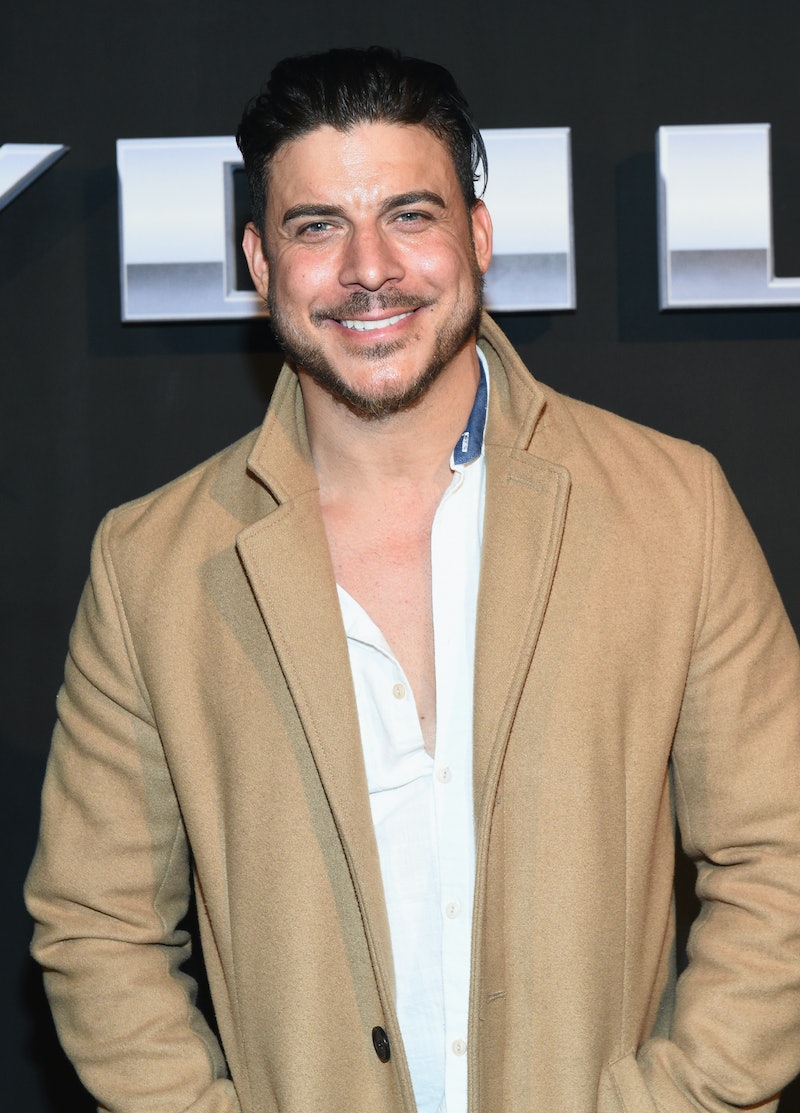 I think it's inevitable that any time a new woman enters the fold at SUR, Jax will entangle her in some form of drama. It's just pure science. One of the newest additions to Vanderpump Rules , Lala Kent, has already made quite a splash with the rest of the SURvers and caught Jax's eye. So, did Jax and Lala ever hook-up? Or will we see them hook-up at any point on Vanderpump Rules Season 4?

Well, the answer to that isn't exactly clear yet. Jax is still dating Brittany Cartwright, but that doesn't mean a past with Lala is out of the question. We've seen him cheat on girlfriends on Vanderpump Rules before, so it's possible he still hasn't quite grasped the whole commitment thing yet. Something has seemed a little different about this particular relationship though, because according to their social media accounts, they're as happy as ever. This must be some kind of relationship record for Jax. Still, we watched as he immediately started flirting with Lala upon her arrival at SUR, while Brittany was right in the other room. One step forward, two steps back.

However, there's also the fact that Lala is currently dating another Vanderpump Rules star, James Kennedy. It seems that if anyone caught her eye at SUR, it was him. But as the past three seasons have proven, anything can happen on Vanderpump Rules, especially when it comes to Jax. Let's take a look back at his romantic history before the show reveals if anything happened between him and Lala.

Carmen and Jax had a weird relationship, in that he was simultaneously seeing some other girl who we met for like three minutes in one episode. He then broke up with Carmen, because he was all intimidated that she was intelligent. Then they attended Scheana's wedding together and he tried every move in his playbook to hook-up with her, complicating things even further.

Vail came into SUR to be the new hostess during Vanderpump Rules Season 3 and everyone immediately warned her that Jax would be ninja-kicking his was through a wall any minute to scoop her up. They were partially correct, because upon seeing her, he immediately declared that he was going to sleep with her. Classy guy. They did end up going on a date, but that seems to be all that happened between the two. 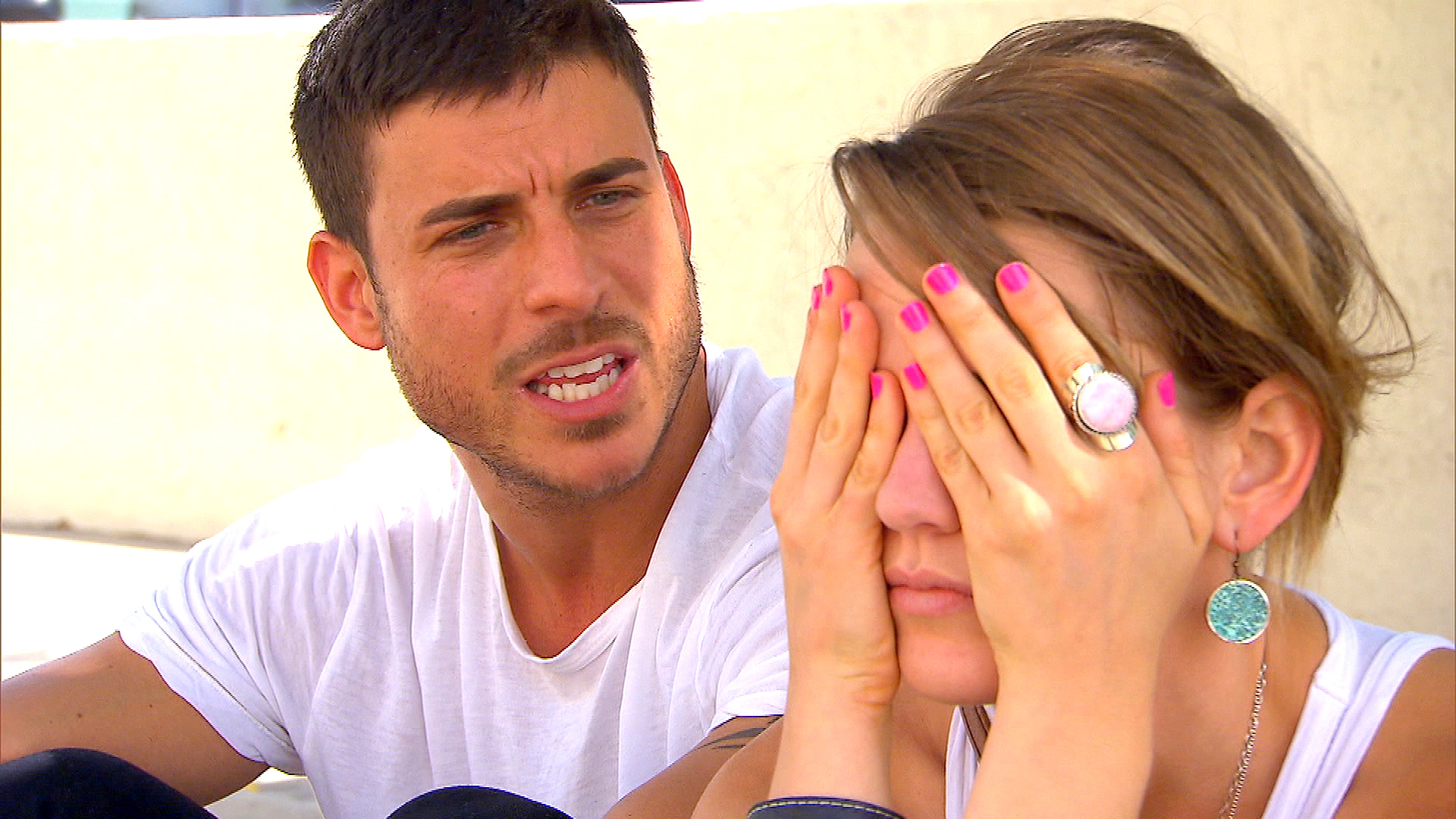 Season 2 brought a new waitress, Laura-Leigh, to SUR. Jax immediately started something up with her, and absolute insanity ensued, especially since he was rebounding from Stassi. These two were caught getting it on in the bathroom at SUR, and Jax actually broke up with her after she told him about her past struggles with addiction. Again, classy.

We all know the Kristen debacle. Jax hooked up with her twice, while she was in a long-term relationship with his best friend, Tom Sandoval.

For both Lala and Brittany's sakes, I really hope that Jax actually learned from these experiences, but I won't get my hopes up until I see how everything plays out onVanderpump Rules this season.