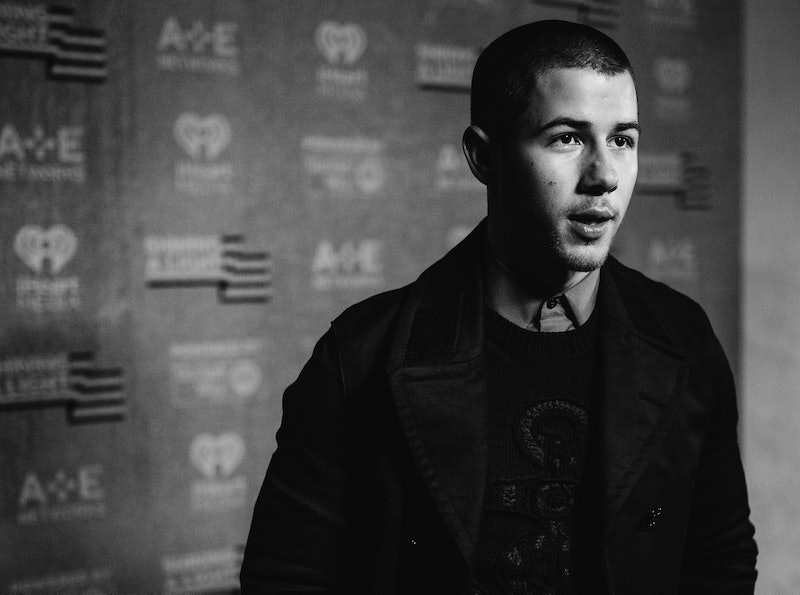 This former Jonas Brother knew that we just couldn't get enough of him! This weekend, Nick Jonas rereleased hist first solo album, X2 , as reported by E! Online, adding a remix of his hit single "Jealous," featuring Tinashe, along with 10 other new songs. The album is his stepping stone to the release of Nick's next album in early 2016, but for now, X2 is everything fans need from him and more.

The Jonas family has had a busy season. With Joe Jonas releasing an EP with his new band DNCE and Nick announcing his joint tour with Demi Lovato, the talented brothers are proving that they aren't going anywhere. According to E! News, rumors have been swirling since this summer that Nick would repackage the album with a combination of remixes and some fan favorites from his first solo album. Now, months later, Jonas is making the rumors a reality, preparing us for his next album. Earlier this fall, the singer talked to Entertainment Weekly about plans for the next album, saying “We have not picked a date officially yet, but we have a sense ... It’s going to be at some point early next year, so probably the end of February or early March.”

Thankfully, we have X2 to lean on until then. Like any album, there are some must-hears that you have to listen to in order to have a good understanding of the album as a whole. To help you out with your weekend playlists, here are a few of the songs that you absolutely need to hear from X2.

From the original track list, this song is still a standout, making it no surprise that Jonas decided to rerelease it.

Released earlier this year, this remix featuring Aiko adds a special flavor to the song that you've got to hear.

You've probably encountered this one everywhere from the radio to the dance floor. It's an infectious groove will have you dancing along all night.

This new gem from the re-release definitely deserves a spot in your daily playlist.

Thanks to the help of DJ Alex Ghenea, this song has been brought to new levels (get it?).

After the new releases from pop acts like One Direction and Justin Bieber, I'm glad Nick Jonas has gotten in on the fun. Now fans can stream theX2 hits we know and love to our hearts' content, and find some new favorite songs.