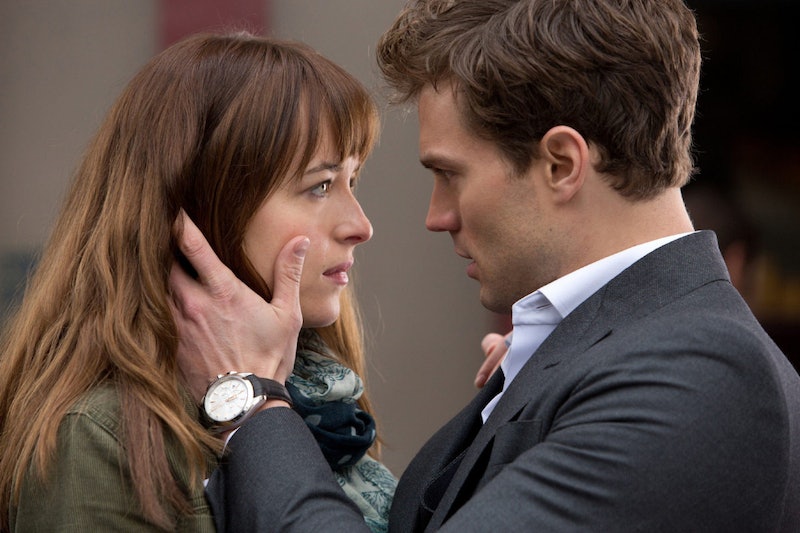 Maybe a lot of women hadn’t. They don't really sell Anaïs Nin’s books at Target or place them in the checkout line at CVS. Fifty Shades of Grey was a hit because it brought erotica to the masses, to the superstores, to the book clubs that normally stuck with Oprah picks and weepy romances. But there’s a long and illustrious (smutty/illustrious?) history of literary erotica, much of it written by women. Sure there are chains and whips and floggers and spiked collars, but there are also stories that would make Christian Grey blush. There are illicit love affairs, orgies, animals (yes, animals), sex carnivals… One of the great things about erotica is that the stories can be out there. Some of it is completely insane, which is why it’s so fun to read.

So if you’ve been looking for a book that will get your heart racing and your pulse pounding, take a look at these 10 books. They make Christian and Anastasia’s tryst look pretty vanilla.

1. Delta of Venus by Anaïs Nin

2. House of Holes by Nicholson Baker

This one is about a female teacher’s seduction of her 14-year old student, so the subject matter is controversial for obvious reasons. But Nutting handles it with intelligence and dark humor. It’s like a reverse Lolita , with a little bit of American Psycho thrown in. Plus lots of sex.

6. The Lover by Marguerite Duras

On a flight to see her husband in Thailand, Emmanuelle meets a stranger. He seduces her, and by the time they touch town in Bangkok she’s basically become a gold member of the Mile High Club. Emmanuelle’s sexuality has been awakened, and she goes on a quest to fulfill all of her desires. Every last one of them.

8. Exit to Eden by Anne Rice

There’s more to Anne Rice than sexy vampires. She wrote this one under the name Anne Rampling, and it’s about Lisa, who is the head mistress in charge of The Club, a tropical resort where wealthy people can indulge in all their sadomasochistic fantasies (basically it’s Christian Grey’s dream vacation). When Elliott comes to The Club, he and Lisa go to town, so to speak.'

If you like your erotica to be a little more literary, check out Gaitskill’s Bad Behavior . You know the movie Secretary with Maggie Gyllenhaal? It’s based on one of the stories in this collection. Gaitskill looks at the darker side of humanity, from unrestrained sexual desire to drug addiction. It’s about life on the fringe, the search for connection, and the nature of desire. It was a National Book Award finalist, too.

So whether you want highbrow erotica or low, take a look at these 10 books and see if they don't make you blush or break into a cold sweat. Have fun.