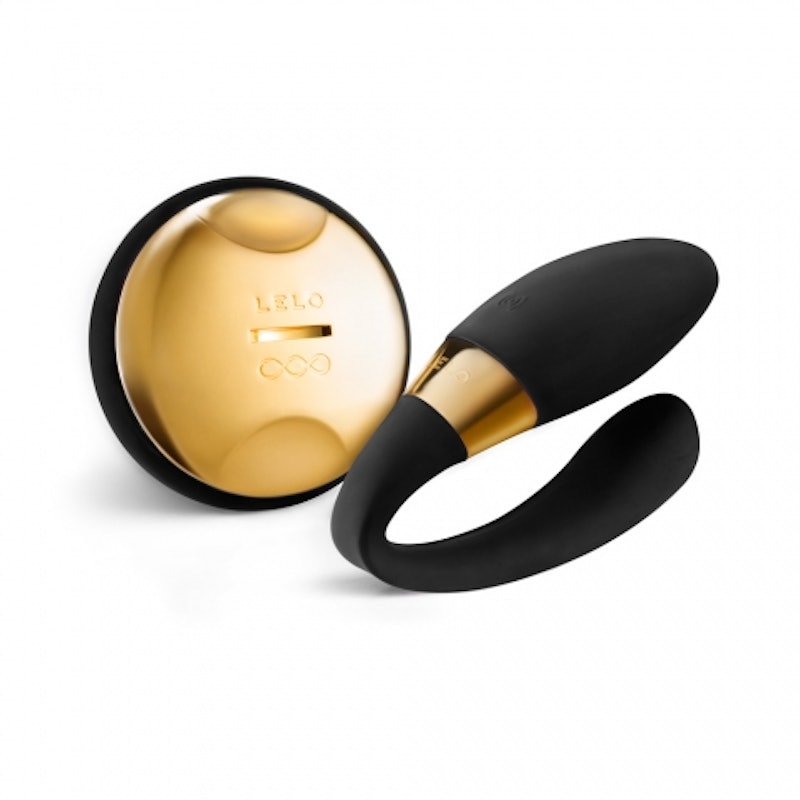 With sex presents for the holiday, you kind of can't go wrong. So when shopping for a male partner this holiday season, you might as well go with a sex-related gift. That’s why I’ve decided to take it upon myself to compile the ultimate holiday buying guide for the hunky dude in your life.

Since finding a proficient sex toy for men can be hard (or expensive), I wanted make sure that there was a sex toy that fit everyone's budget – even for those who don’t have any budget at all! And since a quality toy for men can be hard to find (because, admit it: guys don't have nearly as many sex toy options as women – even less so if he doesn't want anything getting close to his butt) some of the items below are toys that are best used as a couple – something you can both benefit from.

As somebody who’s had the opportunity to test out many sex toys in his career, I’d like to believe I have the expertise to declare which sexy gadgets on the market are worth your hard-earned cash. And needless to say, I very much approve of the items below and am confident he will as well.

The Fleshlight website is hosting a ton of deals and packages for the holiday season, so visit the website before the month’s end and save!

If he already has a Fleshlight and you want to get him something that adds a hands-free approach, the Shower Mount is the add-on he’ll love, and will certainly get the most use out of. With this innovative device, he can fasten his beloved Fleshlight to the wall of a shower or any secure, flat surface and get it on.

If your partner is into butt play and you don't want your fingers anywhere near that, then let LELO’s Billy do all the work. I've recommended the Billy as it’s much smaller in size compared to competing products, which makes it far less intimidating, and the gadget is expertly shaped to hit his G-Spot, meaning there’s no guesswork involved.

The Tiani 24K is a favorite of mine. The toy can be used effectively by yourself and makes for the most effective couple’s sex toy I’ve ever used. Designed to be worn internally during intercourse, the Tiani adds a powerful vibrating sensation that aids in stimulating your G-Spot, clitoris, and his penis, all due to it’s fantastic dual motor design. Also, just in time for the holidays, LELO has released a 24k gold version of the sex toy, adding to the luxury that LELO products are already renowned for.

If you have no cash to spend this holiday, then get crafty and make him a fun, kitschy coupon book, promising him his favorite sexual acts when he presents you with your handmade coupons. It’s a gift you can make for free, it's creative, and it involves sex, so needless to say, he won’t be complaining.