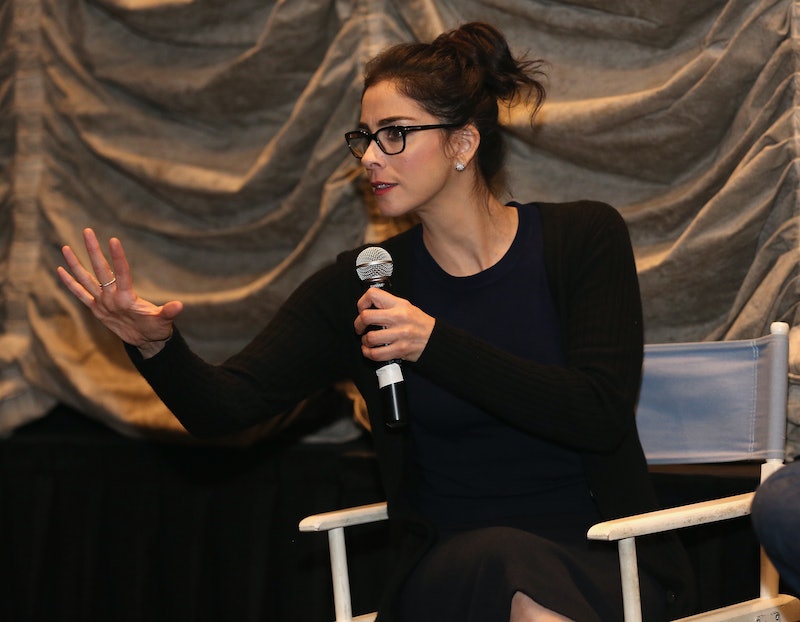 It's no secret that the competition for actresses this awards season has been pretty fierce, both in quality and quantity. In some ways this is a positive thing because it shows that 2015 had an abundance of amazing female roles. But it's also a negative thing because it means that some great performances by women have been and will be overlooked. The first evidence of this conundrum came this morning with the 2016 Golden Globe nominations. Many amazing actresses were recognized for their performances this past year with nominations, but some of the world's best actresses were snubbed by the Golden Globes.

Alicia Vikander found herself nominated for both Best Actress (Drama) and Best Supporting Actress, while Charlotte Rampling's performance in 45 Years was unexpectedly left out of of the running entirely. Both Rooney Mara and Cate Blanchett ended up receiving nominations in the Best Actress (Drama) category for Carol, while neither Kristen Stewart nor Juliette Binoche were recognized for Clouds of Sils Maria. It's definitely an uneven distribution, and it makes one wonder what path the other awards shows will take with their nominations. Here are some of the best female performances that were overlooked for nominations by the Golden Globes.

Mad Max is considered by many to be a groundbreaking feminist film, and Theron is its shining star. And, while the film got a Best Directing nom, the noms for Best Actress (Drama) this year didn't include the sci-fi fantasy heroine.

Sarah Silverman, I Smile Back

Silverman's performance in this adaptation of the novel by Amy Koppelman is a drastic departure from her standard comedic work— and a brilliant departure, at that. But, the small-budget film didn't get any acknowledgements from the HFPA.

Meryl Streep, Ricki and the Flash

Streep actually learned how to play guitar for this role, and her portrayal is as convincing as, well, anything else that Meryl does. I honestly doubt that the lack of a Golden Globe nomination is going to ruin Meryl Streep's day. She's Meryl Streep.

This snub may be the most puzzling, especially since Mulligan's role as a British suffragette in the early 20th century is right in line with many of the other historical drama roles that received nominations. Meryl Streep didn't receive a nomination for her role in this film either, but I defer to my previous statement regarding that situation.

Will the other awards shows opt to pick up any of these performances that were excluded from the first round of nominations, or will they follow the same patterns as the Golden Globes for their Best Actress categories? With so many amazing women showcasing their talents this year, it's going to be a tight race.