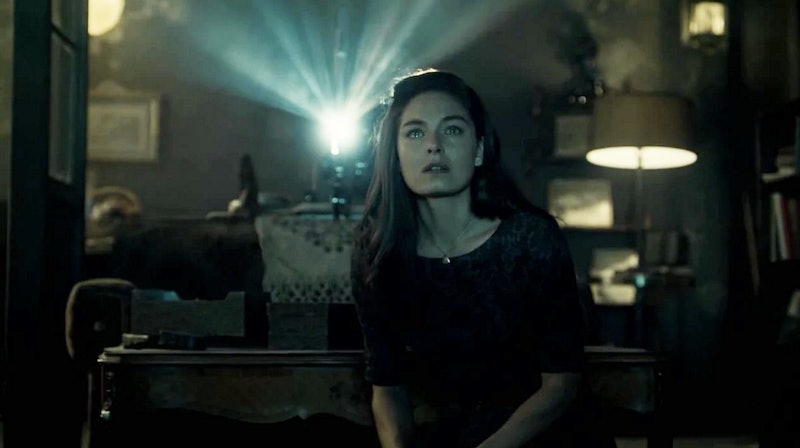 If you've been living anywhere but under a rock for the past few months, you've probably been hearing that Amazon has another hit on their hands. And, if you haven't checked it out yet because you were worried it might not last, well here's some good news — The Man In The High Castle was just renewed for a second season. Hurray! Not that any of us are that surprised, given the fact that The Man In The High Castle has been one of Amazon's top-performers from the beginning; it still holds the honor of being the series' most-watched pilot, in fact, so you should probably check it out, if you haven't already.

The show is based off of the Philip K. Dick book of the same name, which imagines a world where the Axis won World War II instead of the Allies, with Germany and Japan dividing up the spoils, aka the United States. In this world, which is set in 1962, the Nazis have control over the East and Midwest, and Imperial Japan claims the West Coast, with a neutral area — similar to the Demilitarized Zone between North and South Korea — in between.

After its premiere on Nov. 20, 2015, the series grabbed the attention of many, receiving almost universal critical acclaim, and inspiring people to start to speculate about potential plot lines for The Man In The High Castle's second season, even before the show was greenlit. But, now it finally has been, with streaming on Amazon set to begin sometime in 2016; all we have left to do is wait. And watch some other alternate history projects in the meantime, if you don't think you can wait that long before learning more about this strange, upside-down world. I know I can't.