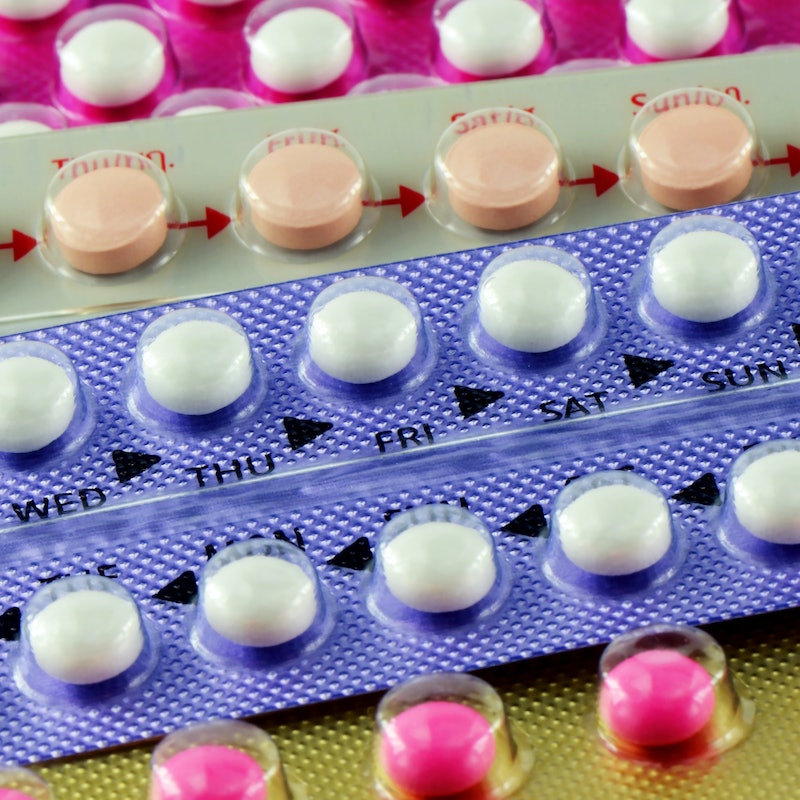 Earlier this week, politician Debbie Wasserman Schultz came under fire for calling young women "complacent" in the post-Roe v. Wade era. It's your typical assumption that Millennials are lazy, incompetent, and self-absorbed — one that quickly falls apart when you consider the ways Millennials are fighting for reproductive rights all over the world. Ironically, the very young women Wasserman Schultz dismissed as complacent quickly proved how wrong her assertion was, using the hashtag #DearDebbie on Twitter to voice their disapproval of her remarks.

Of course, Millennials are no strangers to being overlooked or outright insulted by older generations. Sometimes we even do the insulting ourselves. However, Wasserman's observation about the women born after Roe v. Wade is demonstrably false. Complacency implies a smug self-satisfaction, and I have yet to come across a Millennial who is satisfied with the state of reproductive rights in the United States. Who could sit back and relax in the face of bills like Texas's HB 2, which could close almost all of the state's abortion clinics, or the ever-present threats to defund Planned Parenthood? Reproductive rights are under attack today in ways that they haven't been for years.

No discussion of reproductive rights would be complete without #ShoutYourAbortion, the hashtag which exploded onto the scene in September. In an effort to combat stigma surrounding the procedure, women used the hashtag to discuss their experiences with abortion.

Despite the success of #ShoutYourAbortion, it was limited both metaphorically (with an audience of largely Twitter users) and literally (women were restricted to the 140-character limit on tweets). However, Advocates for Youth's 1 in 3 campaign allows women to share their experiences with abortion freely, in the hopes that open discussion of the topic will reduce the shame many women feel.

"It’s time for us to come out in support of each other and in support of access to legal and safe abortion care in our communities," the campaign's website reads.

In July of 2015, an undercover video surfaced allegedly showing a Planned Parenthood employee casually discussing the donation of fetal tissue. Although the video and others like it were proven to have been heavily doctored, Planned Parenthood quickly became the center of a political firestorm that died down little in the following months, with politicians calling for its defunding and reigniting the debate on abortion rights. As much vitriol as the organization faced, though, feminists took to Twitter in support of Planned Parenthood, using the hashtag #StandWithPP to defend its continued existence.

As Millennials age, parental leave is becoming an increasingly important issue for many, not least because women's careers aren't automatically expected to take a backseat anymore. (Instead, they're supposed to juggle kids and work, which... isn't much better.) As a result, more Millennials are taking parental leave than any other generation, and when it's not offered, both men and women are starting to demand it.

This week, women around the country rejoiced at the launch of Nurx, an app that delivers birth control straight to your door, for free with insurance and $15 without. However, that's far from the only app dedicated to keeping your sex life baby-free: The NYC Condom Finder, for instance, helps you find the nearest supplier of free condoms, and a variety of apps help you keep track of when to take the pill. It's not exactly fighting for reproductive justice, but normalizing birth control can go a long way toward making sure women can maintain access to it.

With all the ways millennials are advocating for reproductive rights in mind, there's just one question left: Does any of this seem complacent to you?